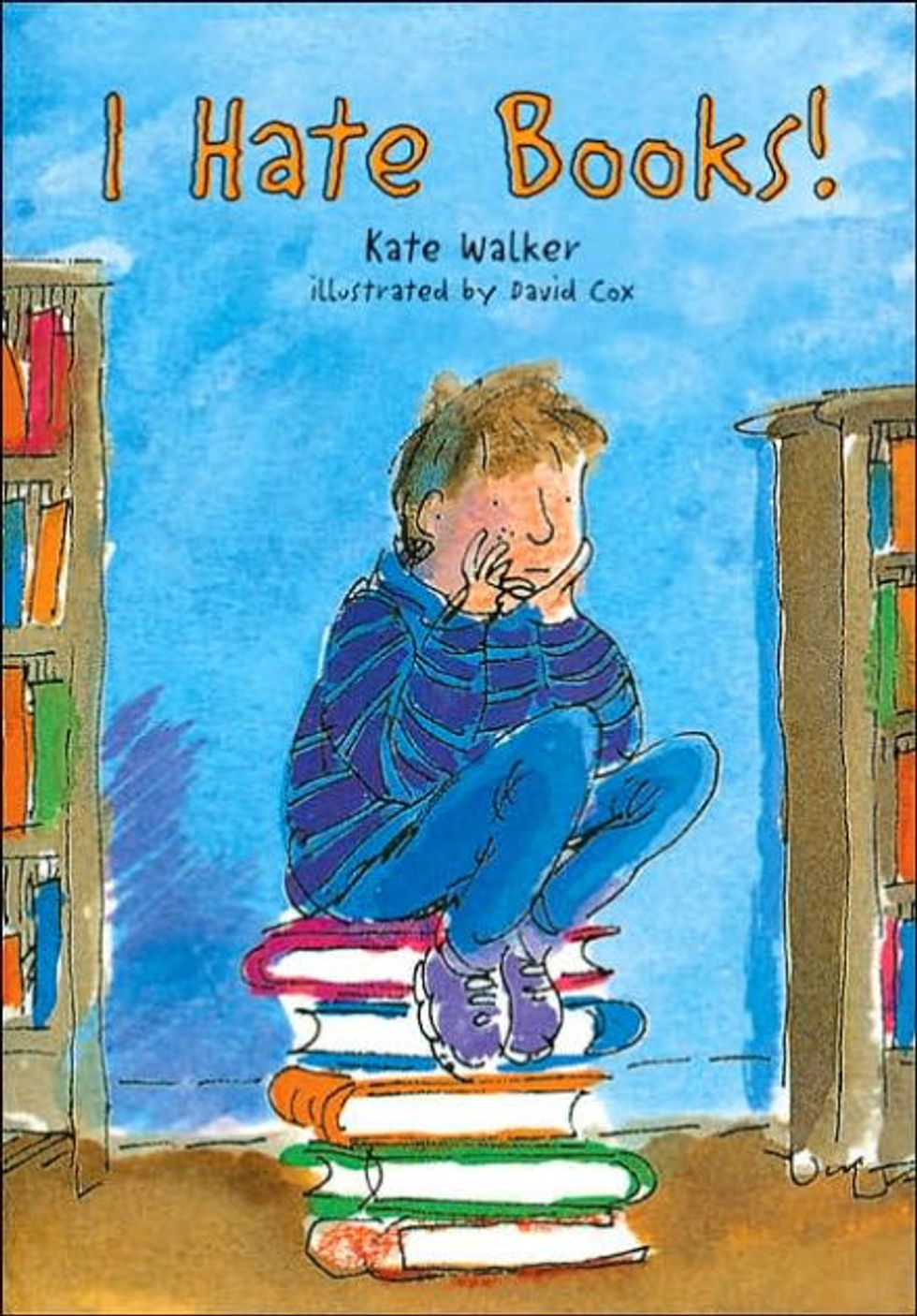 All they do is make people unhappy, Montag.

When Donald Trump said he loves the poorly educated, it turns out he wasn't just speaking for himself. A new Pew Research Center survey on Americans' attitudes toward various institutions -- like churches, the news media, unions, colleges and universities, and banks -- finds that the partisan divide on whether higher education is a good thing has grown sharper in the last few years, with Republicans more likely to have lapped up rightwing attacks on colleges as bastions of political correctness where everyone is forced to become a lesbian vegan America-hater.

Most Americans (55%) say that colleges and universities "have a positive effect on the way things are going in the country," but Republicans disagree:

While the Pew survey didn't look at why that's the case, it certainly reflects the long-term Republican distrust of higher education going back to the Culture Wars of the '80s and '90s, when any rightwing crank could sell a book declaring that academe was a cesspit of Marxist indoctrination, and politically correct restrictions on free thought, and all-out assaults on traditional values. That trend was best encapsulated by Alan Bloom's 1987 The Closing of the American Mind, Dinesh D'Souza's 1991 Illiberal Education, and my mother's 1985 monograph, "Did going to college make you an atheist? Did it?"

While that Republican leaning away from the value of higher education has been a long time coming, outright Republican animus against higher education really took off between 2015 and the most recent survey, which just happened to be the period when some guy with a fake university ran for president and took office:

The survey also found that Republicans who consider themselves conservative have a far more negative view of colleges and universities than other Republicans; 65% of conservatives said they're having a negative effect while only 43% of "moderate and liberal Republicans" thought so. Pew's researchers did not indicate where they scraped up any liberal Republicans. For Democrats, ideology makes less of a difference; both liberal Ds (79%) and conservative Ds (67%) were pleased with the effects of higher education.

We're looking forward to the inevitable follow-up studies on how many anti-academe stories ran on Fox News during the last two years, not to mention a survey of how many Republicans would like to punch anyone who uses the word "academe."

Not surprisingly, Republicans and Democrats were also divided on the effects of the news media; a full 85% of Republicans say the media are hurting America, while Democrats and Democratic-leaning independents are more divided; 46% see the media as having a negative effect, and 44% see a positive effect. That's an improvement from last year, when only 33% of Ds thought the media had a positive effect and 59% thought the effect was negative. Again, while the reasons for those changes aren't explored by Pew, we're just going to attribute most of that change to all the journalism that's been done on Donald Trump and his weirdass family. David Fahrenthold probably pushed the percentages several points all on his own.

Oh, and over time, Republicans have actually come to hate the media more: In 2010, 68% said the media were bad for the country, and in 2015 76% did. Following that trend, we can assume by 2025 100% of Republicans will support replacing the First Amendment with the Second.

The Trump administration is currently struggling whether to deride the Pew results as Fake News, or proof that all other news is fake.