It's You Girl And You Should Know It: Your Mary Tyler Moore Open Thread 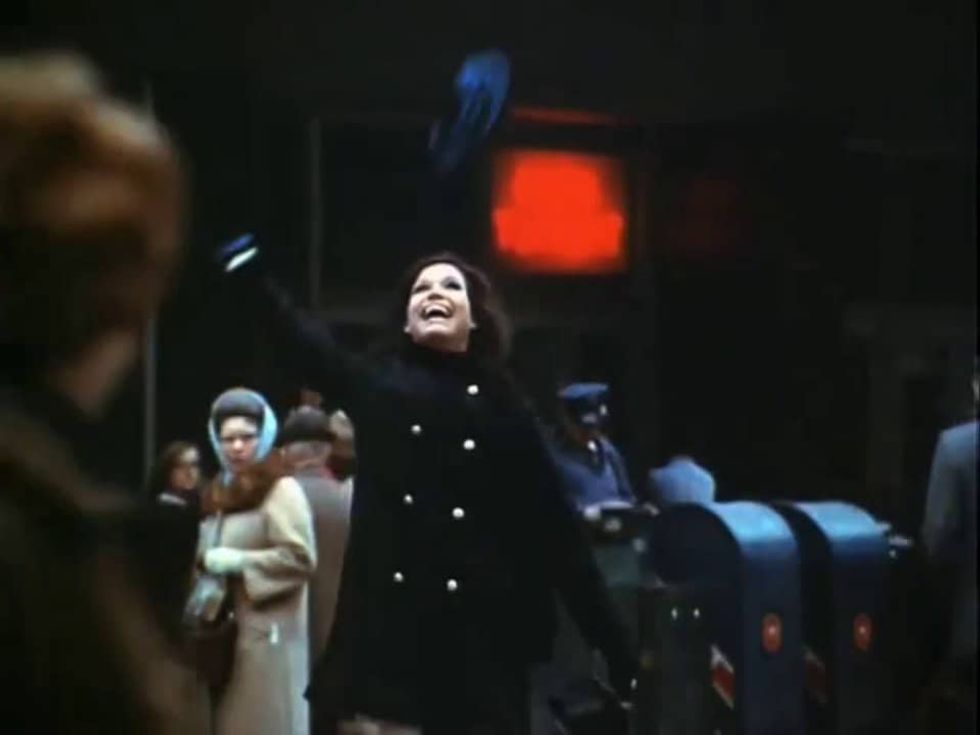 There is something profoundly heartbreaking about losing Mary Tyler Moore today, at a time when it seems like we're in danger of losing so much of what she represented to millions of women across the country to the Ted Baxters of the world. When it seems less and less likely that we will, indeed, make it after all. It feels like we're losing something bigger than just a television star.

Mary Tyler Moore was a profound badass. She filled her writers room with women and created a show about a woman focused on her career instead of on finding a man, and although (like Moore herself) Mary Richards never explicitly identified as a feminist, she sure as hell was one. She took birth control, fought for equal pay, and, well, she had spunk.

This is silly, but whenever I am having a bad day, I listen to the Joan Jett version of the Mary Tyler Moore theme song and pretend that it is about me. I highly recommend this as a form of therapy/self care.

But anyway -- here's to Mary, who is with Chuckles now. We toss our hats to you!