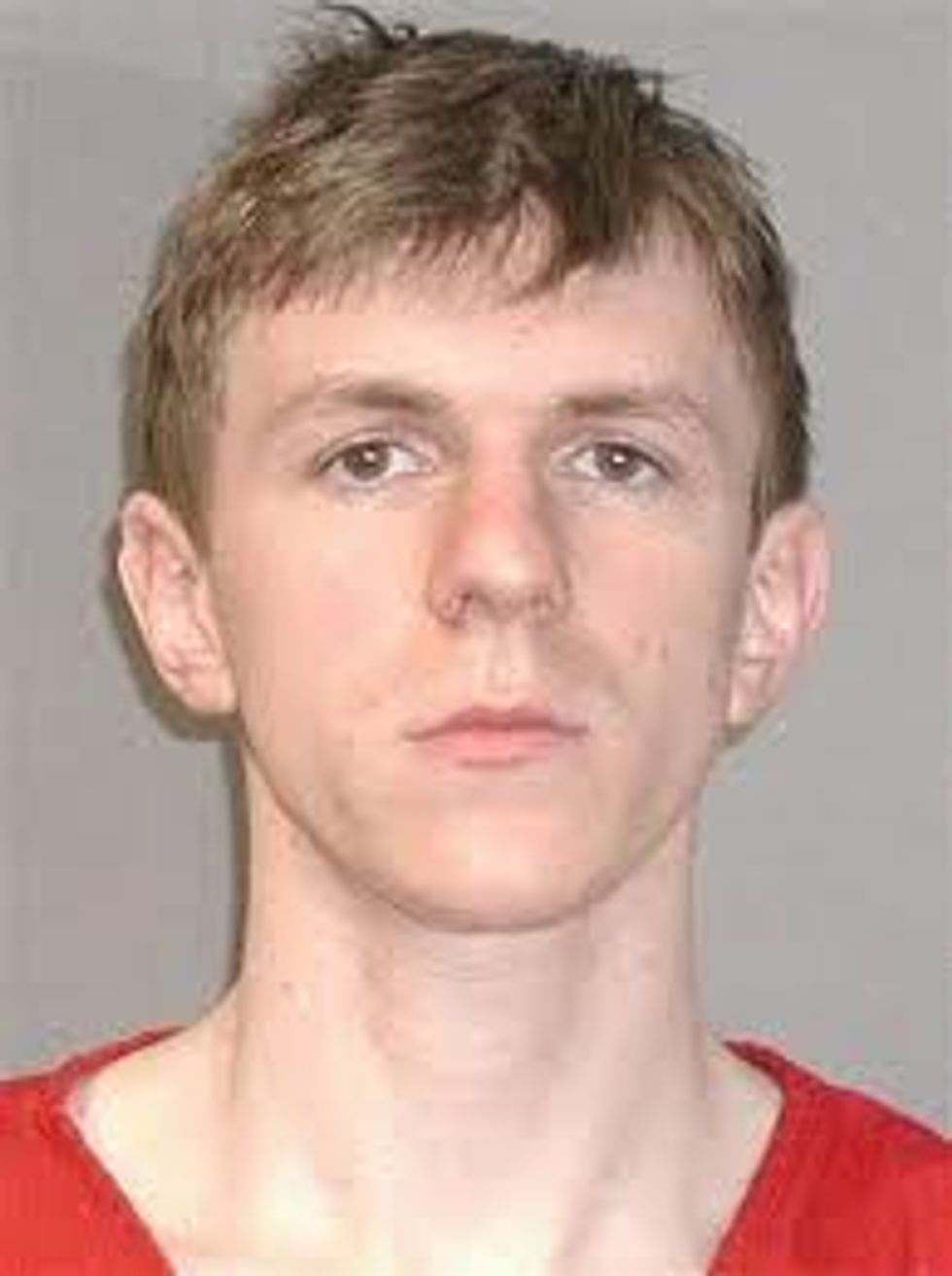 It sure must have been embarrassing for young master James O'Keefe when every single part of his latest vote fraud video was laughed out of the room. (He said adead dude was voting, but edited out the part where it was clear that it was the dead dude's son, Dead Dude Jr., to whom the lady thought she was offering the ballot. Then he claimed noncitizens were voting because two guys said they weren't citizens to get out of jury duty; at least one of them was naturalized between that jury duty date and the date of the election.) So how does one go about "walking back" claims that formed the entirety of his thesis? Perhaps with a quick apology and total disavowal, as did NRO on Friday when they accused Elizabeth Warren of plagiarism, whoops, except hers was the book that came out first? Sure, that's what O'Keefe did: apologized and ... HAHAHA DON'T BE RIDICULOSE! Apologies and retractions are for suckers!

No, here's what led O'Keefe's "update" to his video on "Democrat-friendly" vote fraud schemes (which showed kids bragging to University of North Carolina employees that they'd double-voted GOP): he starts by bragging that he got the employees disciplined. And then? The noncitizen voting part? Oh, well that may take a little more finessing!

Additionally, other organizations have reviewed our check of jury forms against the voter rolls and have found one individual, Mr. Romero, apparently became a naturalized citizen after refusing jury duty on the grounds of being a non-citizen.

Another individual appears to have perjured himself on the jury refusal form despite also being a naturalized citizen.

Project Veritas' journalists were offered ballots and encouraged to vote despite raising red flags with outlandish behavior – such as speaking Spanish while asking to retrieve a foreign passport and wearing a ridiculous costume. However, while our facts were correct in the report, the perception presented in the investigation -- which highlighted the ease in which voter fraud can be committed -- deserves correction in regards to the citizenship status of Mr. Romero and Mr. Gorzkowski.

Did you catch it? There at the end? He said "while our fact were correct in the report, the perception ... deserves correction in regards to the citizenship status of Mr. Romero and Mr. Gorzowski." Too bad about all those correct facts, which are so very correct but somehow also not correct and deserve correction, that is so weird. Also, dunno, call us nitpicky, but a better correction of these totally correct facts might have been one that said, "Our report was incorrect" and then actually stated that the aforementioned fellows are actually citizens, and not dastardly immigrant vote frauders, instead of leading with a whirlpool of verbiage that people have to doggy-paddle around in before getting to the correction of the totally correct facts, which were obviously correct.