James O'Keefe Can't Get Anyone To Say They Want To Kill Cops, Sadface :( 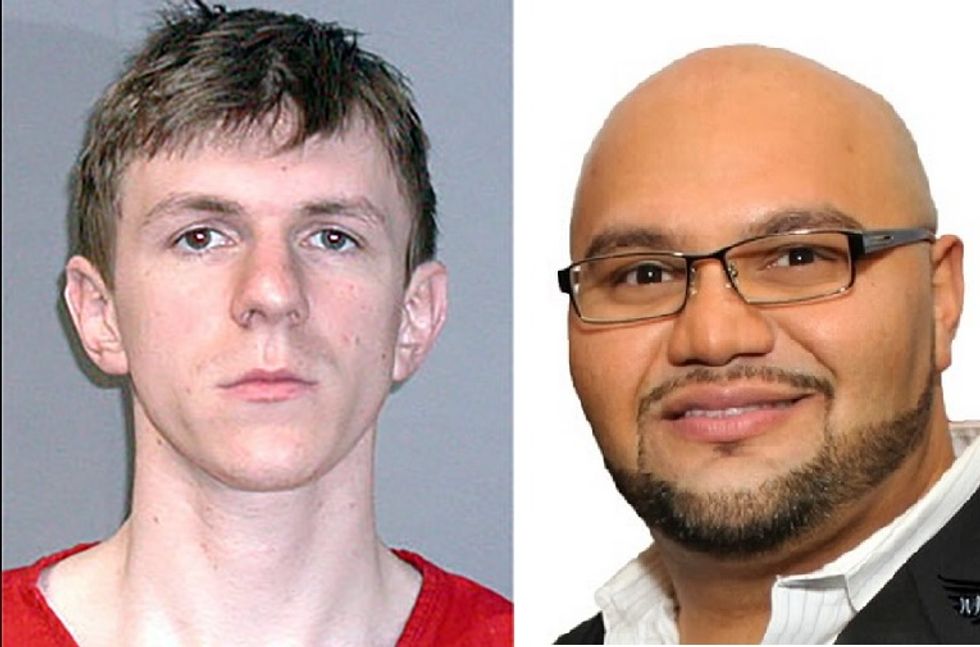 Poor James O'Keefe has had another of his very serious undercover filmmaking projects blow up in his face, it appears. And for the strangest of reasons: a couple of his employees at "Project Veritas" seem to have decided that one of O'Keefe's projects was actually too morally indefensible even for them.

According to former Project Veritas staffer Richard Valdes, who was fired for failing to pull off the prank, the idea was to send a "Muslim undercover agent pretending to be anti-cop" to the protests in New York City back in January. After blending in with the protesters, the infiltrator was supposed to say "Sometimes, I wish I could just kill some of these cops. Don’t you just wish we could have one of the cops right here in the middle of our group?" And then they'd get all sorts of terrific hidden-camera footage of "nonviolent protesters" spinning out their fantasies about murdering the police, because everybody knows that's how those people are -- after all, they already killed two policemen by remote control. Genius!

But the project fell apart when the designated infiltrator refused to do the job, and emailed Valdes to tell him "I will not say words that will jeopardize my entity, especially when they involve an illegal act of ‘murdering police’” -- we're guessing that by "entity," the operative actually meant "integrity," a quality in such short supply in the organization that Project Veritas staff don't even know how it's spelled. The "agent" also cc'd the email to O'Keefe, who no doubt thought it was about titties.

Valdes says that O'Keefe subsequently fired him from Project Veritas "because he was unhappy with me for being unwilling to strong-arm the guy to do his dirty work." Valdes and his attorney are threatening to sue Project Veritas for wrongful termination; while they're at it, they should also note that the organization's name itself is a truth in labeling lawsuit just waiting to happen.

For laughs, Project Veritas spokesman Dan Pollack put on a show of being shocked, shocked at the very idea that they would ever do anything that wasn't completely aboveboard: "Project Veritas would never do anything that we believe would incite violence against police officers. Anyone suggesting otherwise is clearly unfamiliar with our body of work," Pollack said, somehow suppressing giggles. Then Pollack put on an Osama bin Laden mask, grabbed an oversized test tube labeled "Ebola," and attempted to register to vote as "I.P. Freely."