Jill Stein Shows Up In Wrong City For Speech, Airplanes Clearly In The Tank For Hillary 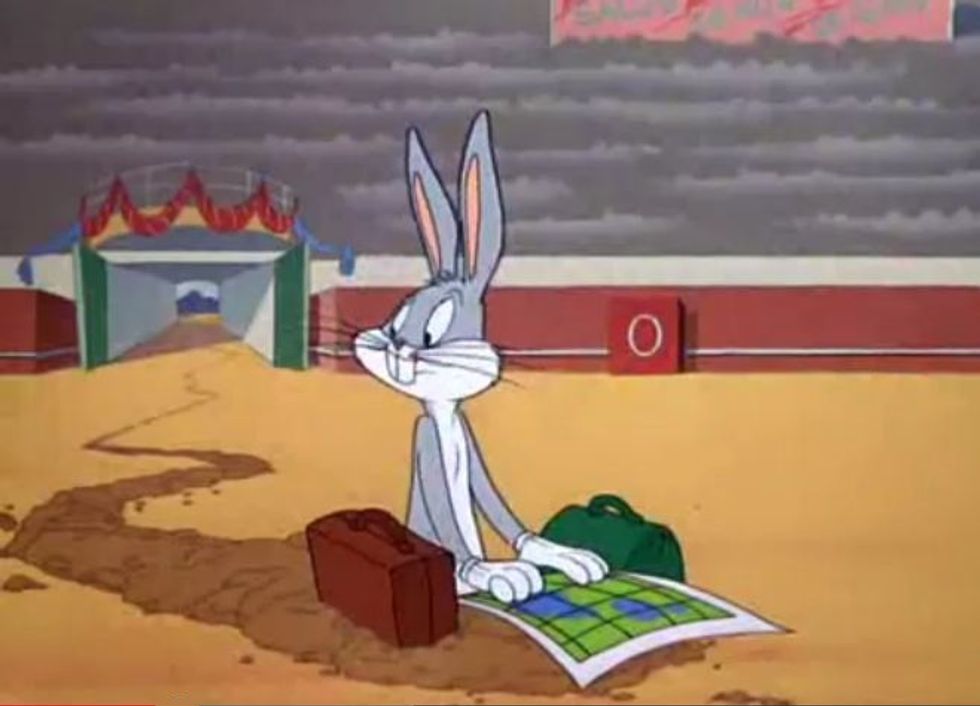 Should have taken that left turn at Albuquerque

Whoopsies! Green Party candidate Jill Stein had to reschedule a speech at Capital University in Bexley, Ohio, on Friday, near downtown Columbus, after she flew to Cincinnati instead. You might think the "Capital University" thing would have been a dead giveaway. The Columbus Dispatch said about 100 people were waiting on a lawn near an empty podium while Stein made her way to the correct city; pizzas were ordered to keep the crowd happy while waiting. But were they corporate death pizzas made with GMOs? Were vegan options available? Free-range mozarella? This could get ugly.

The Guardian reports it's still unclear where the miscommunication took place:

“There was apparently a misunderstanding by the person who made her flight arrangements -- and that was not us,” said Suzanne Patzer of the Ohio Green party.

Patzer said several dozen people had come to Schaaf Lawn on the university campus, but it was unclear how many would stick around to hear Stein speak.

Yes, yes, we know, Stein is not personally responsible for scheduling her own campaign flights, even Greens have staff to make these kinds of mistakes, and this says absolutely nothing about her fitness for the presidency or the viability of minor party candidates in general. We are looking forward to the inevitable doofus who'll insist that this looks exactly like the sort of thing the Clintons would engineer, because of course they would.

Have a fine long weekend, Wonkers; we'll be here with the usual features on Saturday and Sunday, and will for sure toss up at least one celebration of unions for Labor Day. We'll leave you with this thought from Friend Of Wonkette TBogg: