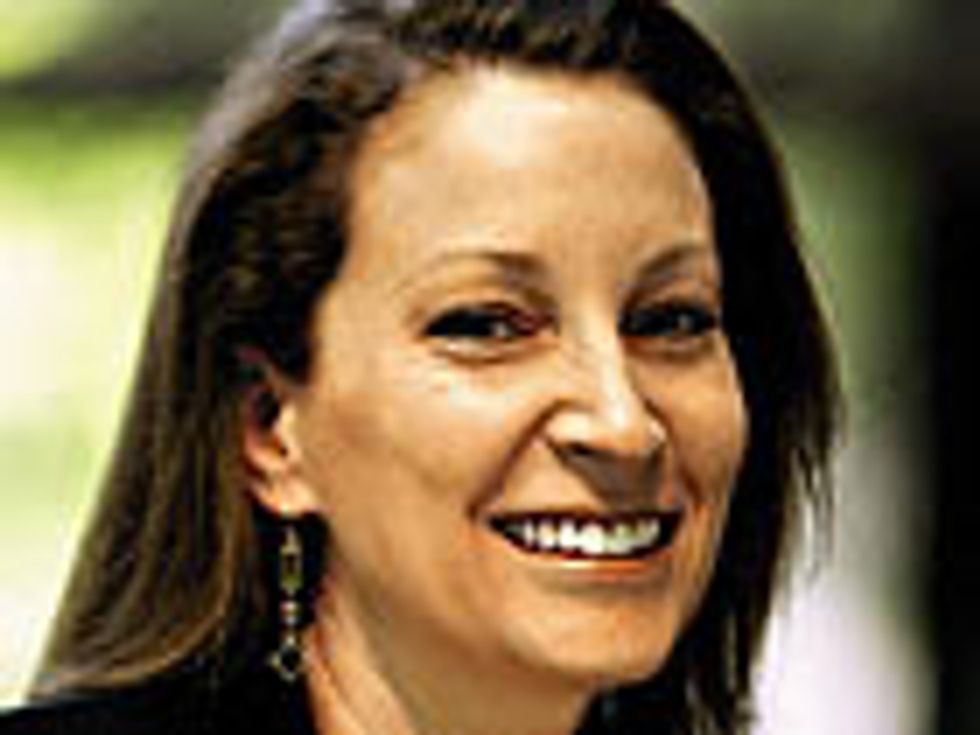 You know what is weird? When the journalists who have been objectively reporting your newses start taking jobs with the new president, and you begin to wonder if maybe they werelying to you all the time with their biased "facts" and "analysis." It's weird until you consider that nobody in media has jobs anymore, so of course if Barack Obama says "Hey would you like to tout the benefits of light rail for me?" you will jump at that in a heartbeat.

Which brings us to the sad tale of MSM sellout and professional in-the-tanker Jill Zuckman, late of the Chicago Tribune, who will now serve as the director of public affairs for the Transportation Department and assistant to Ray LaHood. She follows such other former journalists as Peter Gosselin, Jay Carney, Sanjay Gupta, Linda Douglass and of course DAVID AXELROD into Obama's tank, which will soon employ everyone in America.