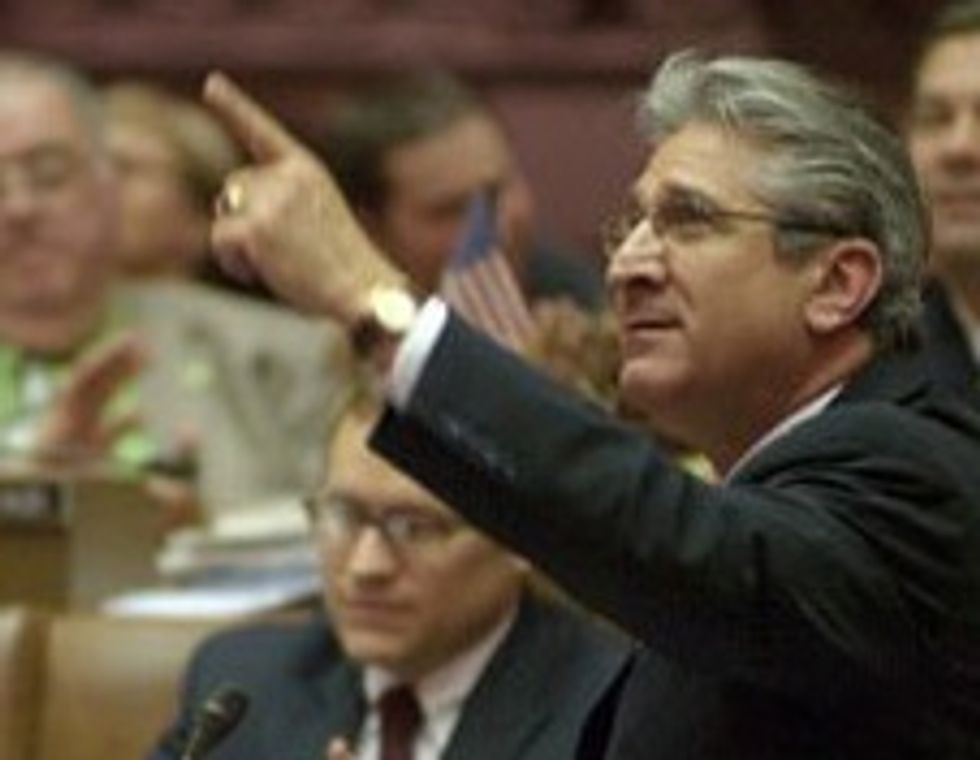 New York Republican Jim Tedisco is currentlyup by twelve (12) votes in his special election against Democrat Scott Murphy in the state's 20th congressional district. And those 6,000 absentee ballots haven't been counted, because why rush, right? So he's leaving his state assembly leadership post, and just cold gettin' ready. [The Hill]