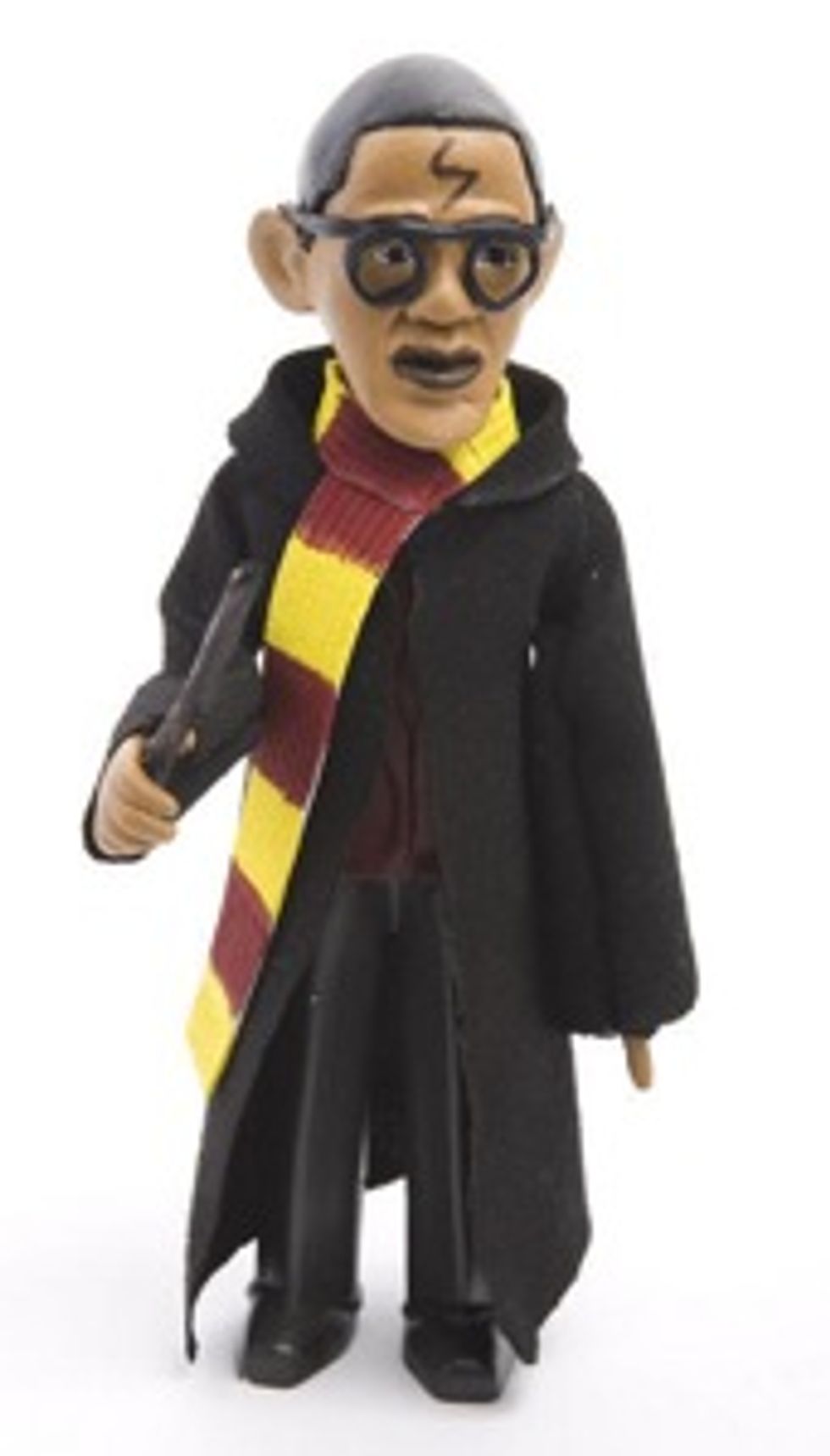 It's almost election time on Merry OldeKnifecrime Island. What's going on over there, anyway? Nobody knows! Voldemort's smoke plume covered the whole of Great Britain, but we can safely assume the natives continue their usual activities of binge drinking and binge stabbing while their bastard children perform webcam sex shows from derelict council flats. And J.K. Rowling, known as "England's Entire Economy," has something to say about the evil Tories trying to sell themselves as newly cuddly and nice to people other than landed lords.

Before Rowling sold a gazillion books, she was a divorced mom trying to cover child-care costs from her meager earnings. And the Tory leadership of this distant past -- the middle 1990s -- loved nothing more than railing against poor single mums trying to raise kids by themselves after daddy went to the pub one morning and never came back.

I became a hate figure to a certain section of the press, and a bogeyman to the Tory Government. Peter Lilley, then Secretary of State at the DSS, had recently entertained the Conservative Party conference with a spoof Gilbert and Sullivan number, in which he decried “young ladies who get pregnant just to jump the housing list”. The Secretary of State for Wales, John Redwood, castigated single-parent families from St Mellons, Cardiff, as “one of the biggest social problems of our day”. (John Redwood has since divorced the mother of his children.) Women like me (for it is a curious fact that lone male parents are generally portrayed as heroes, whereas women left holding the baby are vilified) were, according to popular myth, a prime cause of social breakdown, and in it for all we could get: free money, state-funded accommodation, an easy life.

But now, smiling conservative child David Cameron is trying to convince the sodden population that the Tories have become kind & loving, even if they still want to take away all the social services barely keeping the U.K. from the same kind of plunge into total barbarism that occurred when the Romans washed their hands of the place exactly 1,600 years ago. Ms. Rowling wants the few remaining voters to know that Tories are *not* to be trusted, even if they put up posters of colored people saying, "I never thought I would vote Tory, but I'm a bit dumb."

Anyway, whether the Tories or Labour win on May 6, Britain is broke and doomed. Not even an army of Ms. Rowling's famous flying hobbits could send enough spells to bring King Narnia back to slay Admiral Ackbar, the Socialist Lion of Christ. [Times of London]