Joe 'Stumper' Barton Has A New Thought About The Future, See? 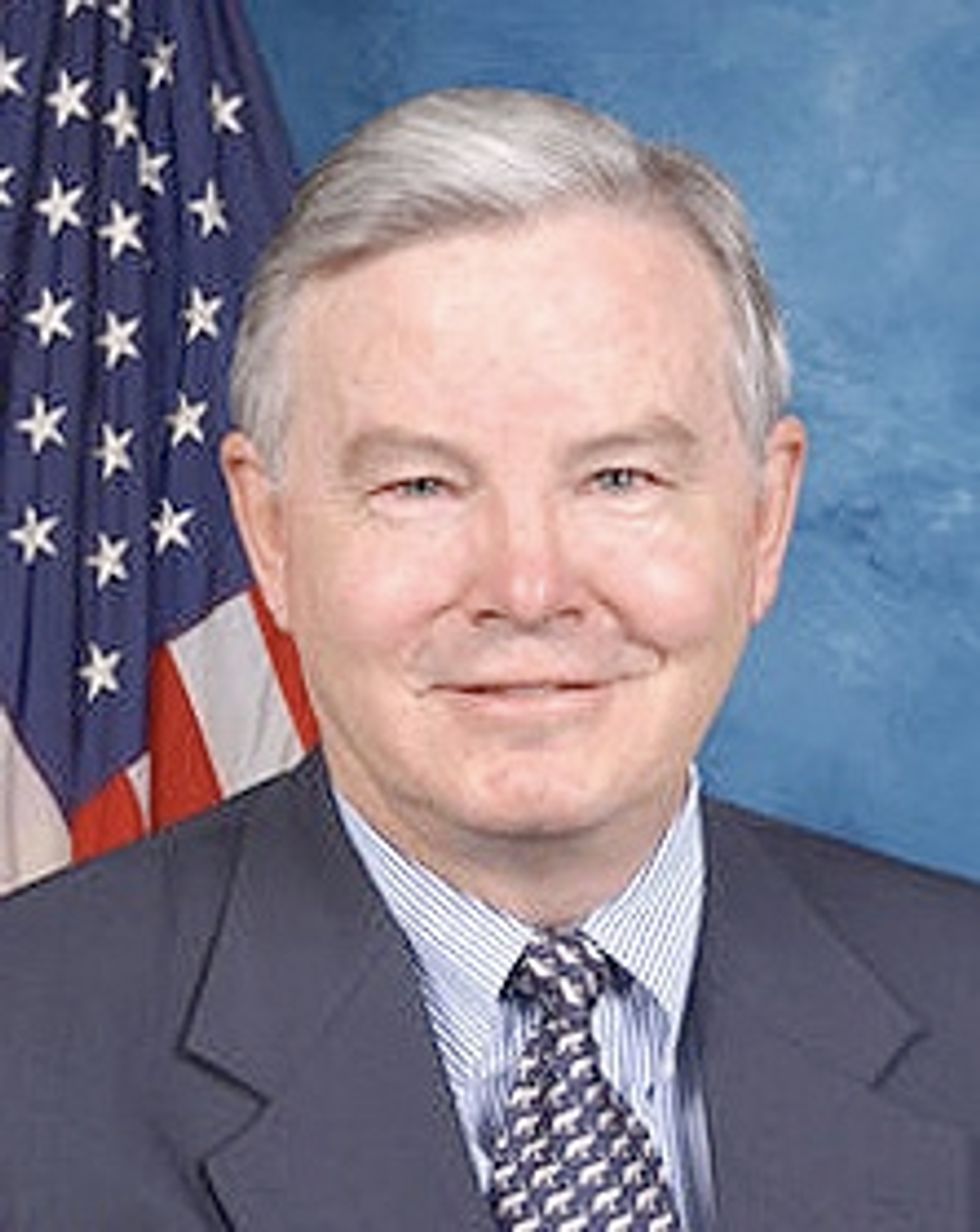 Texas Rep. Joe Barton has been harnessing all of the momentum he built up the other day when hekicked the everlasting fuck out of that Chinese science fag, "Choo Choo," with his mind powers. According to the Sierra Club hippies, Barton followed up yesterday with this uber-pwnage: "Rep. Joe Barton (R-TX) says Americans will only drive hybrids under military force: Barton not only said that hybrids don't pay for themselves over time, which isn't true, but he said that Americans will only drive them when forced to do so by the government, 'backed by the army.'" It's hilarious how close Joe Barton pushes the limit but always stops just before shouting "I LITERALLY DO WHATEVER THE OIL COMPANIES TELL ME TO DO." And yes, the military will make us drive gay robot cars, for Gaia. [Sierra Club]