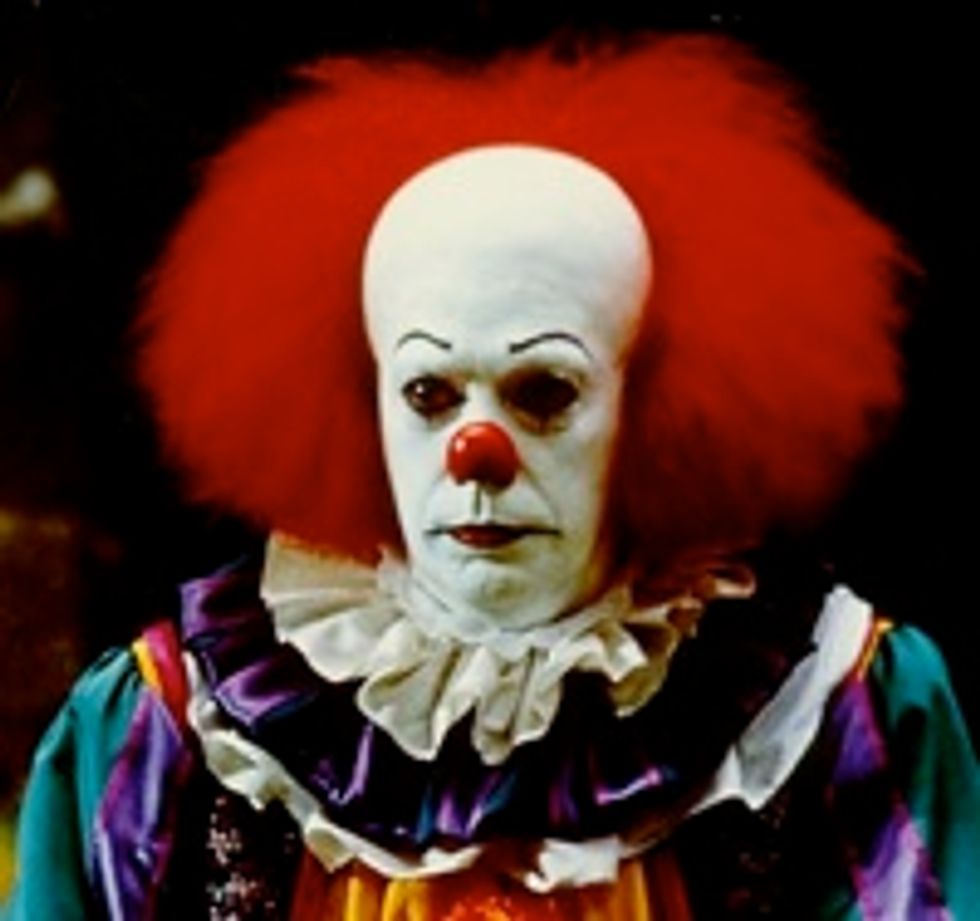 Screechy teabagger sideshow clown Joe Walshannounced he will not be a political "prop" in Barack Obama's jobs speech and will under no conditions sit still for a one-hour talk about unemployment that does not involve him. You tell 'em, Deadbeat Joe! If anyone is going to benefit from someone using Joe Walsh as a political prop, it better be Joe Walsh. Joe Walsh will stay at home hosting a sleepover party for small business owners and giving his own speeches about job creation, probably more than one of them, even. Take that, Obama!  The thing is, Walsh loves to snort and sneeze hyperbolic tears of apocalypse and damnation about the terrible regulations and taxes on small businesses that the GOP talks about like the bubonic plague, but we noticed another article next to the Joe Walsh article on McClatchy about the way small business owners actually feel about these beloved perennial Tea Party horrors. What do they have to say?

McClatchy surveyed small business owners to see how they felt about regulations and taxes:

Politicians and business groups often blame excessive regulation and fear of higher taxes for tepid hiring in the economy. However, little evidence of that emerged when McClatchy canvassed a random sample of small business owners across the nation.

The U.S. Chamber of Commerce is among the most vocal critics of the Obama administration, blaming excessive regulation and the administration's overhaul of health care laws for creating an environment of uncertainty that's hampering job creation.

When it's asked what specific regulations harm small businesses  -- which account for about 65 percent of U.S. jobs — the Chamber of Commerce points to health care, banking and national labor. Yet all these issues weigh much more heavily on big corporations than on small business.

The rest of the story shares anecdotes from the business owners and is worth reading. It mostly proves Joe Walsh is a mindless yell leader who loves attention almost as much as he loves his sweet Congressional job doing nothing. [McClatchy/McClatchy]