Joe Wilson Loves Michelle Obama Because Her Family Used To Be Enslaved To His Family, Maybe 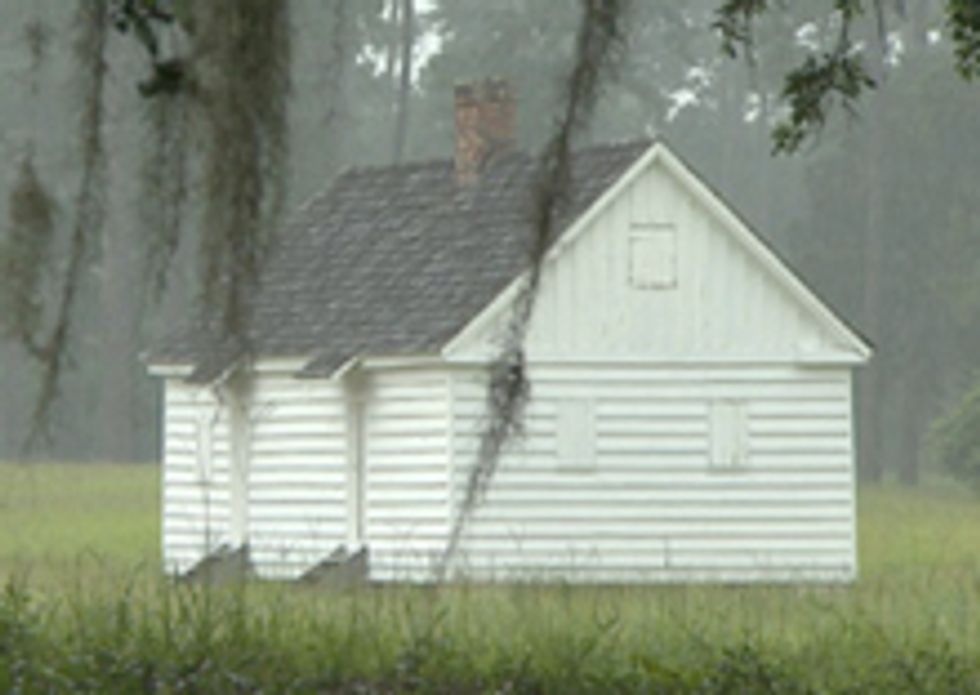 On yesterday's edition of the television programFox News Sunday, Chris Wallace dared ask his guest, weird Joe Wilson, if he hates Barack Obama because of his black race. (It is common for white people to hate/enslave black people in South Carolina.) Wilson was all, no c'mon man! Then he empirically proved that he is best friends with the black Michelle Obama: "I respect President Obama. Actually, there's a relationship in a way ... his wife, ah, her family's from Georgetown [South Carolina], ah, my family's from next door, in McClellanville, so I, ah, have a great respect for the president." WE BET THESE FAMILIES HUNG OUT ALL THE TIME. [Daily Intel via The Awl]