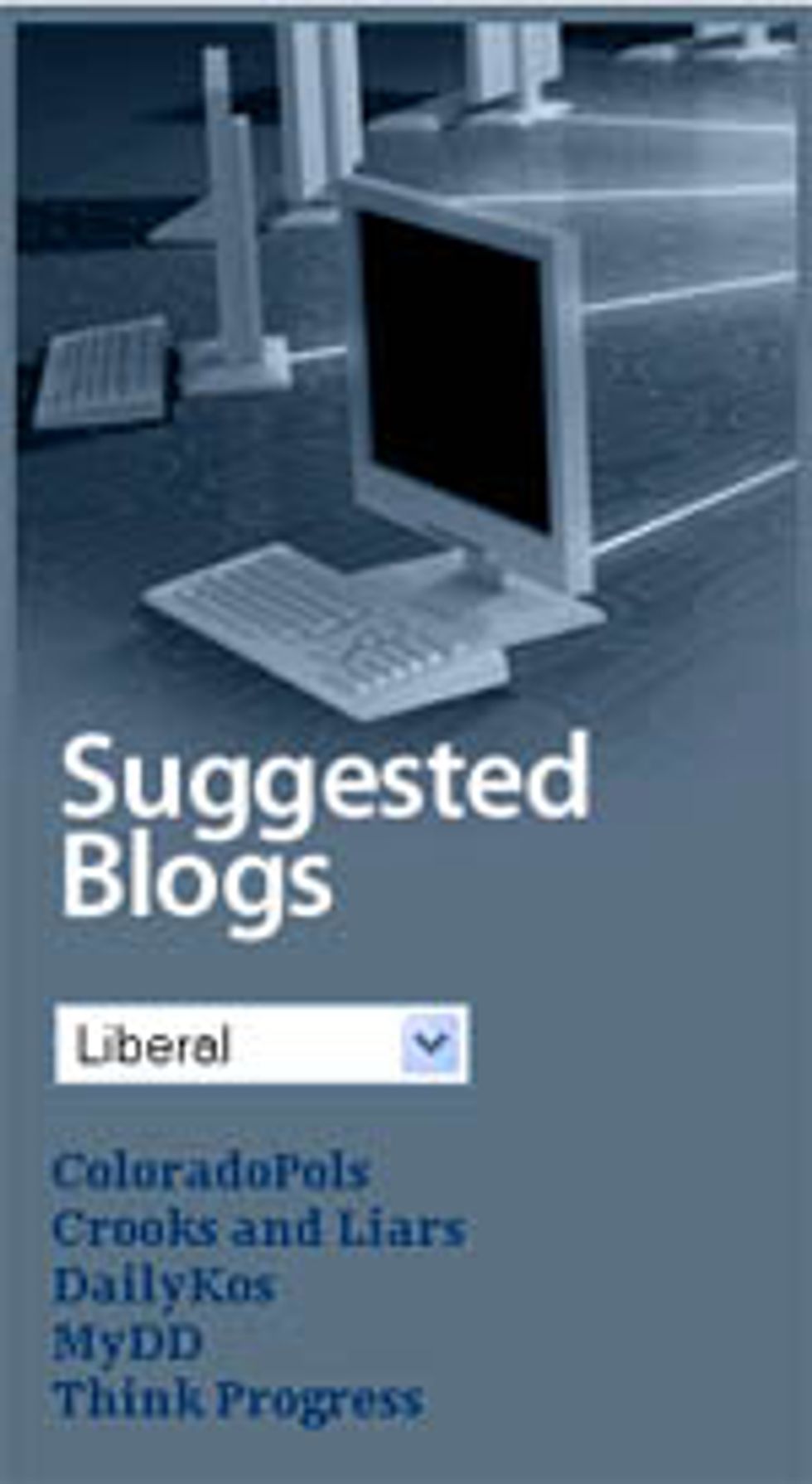 You know how Barack Obama's people have the whole "Fight the Smears" thing, where you copy and paste some text that says, "I'm very disappointed in you, Barack Obama does not worship the Shark God even though he is from Hawaii" and you spam it all over the place? Well, about FOUR MILLION YEARS after the Democrats came up with this crazy idea that they could "harness the power of blogs" or whatever, John McCain's Internet wizards have finally unveiled their own version called, let's see,Spread the Word. Because they are Capitalist Pigs, they offer material incentives to their "volunteers," such as three minutes in heaven with Miss Buffalo Chip in exchange for spamming 4,000 liberal blogs with claptrap.

Of course volunteers are encouraged to use their own words, but creativitity is for liberal pussies. Fortunately, they provide some Talking Points, which it seems you could copy and paste, if you are a cheater.

There are serious issues at stake in this election, and serious differences between the candidates. And we will argue about them, as we should. But it should remain an argument among friends; each of us struggling to hear our conscience, and heed its demands; each of us, despite our differences, united in our great cause, and respectful of the goodness in each other.

Ugh, do you hear that? That is the voice in your head imitating John McCain reading that, and then drowning itself in a puddle.