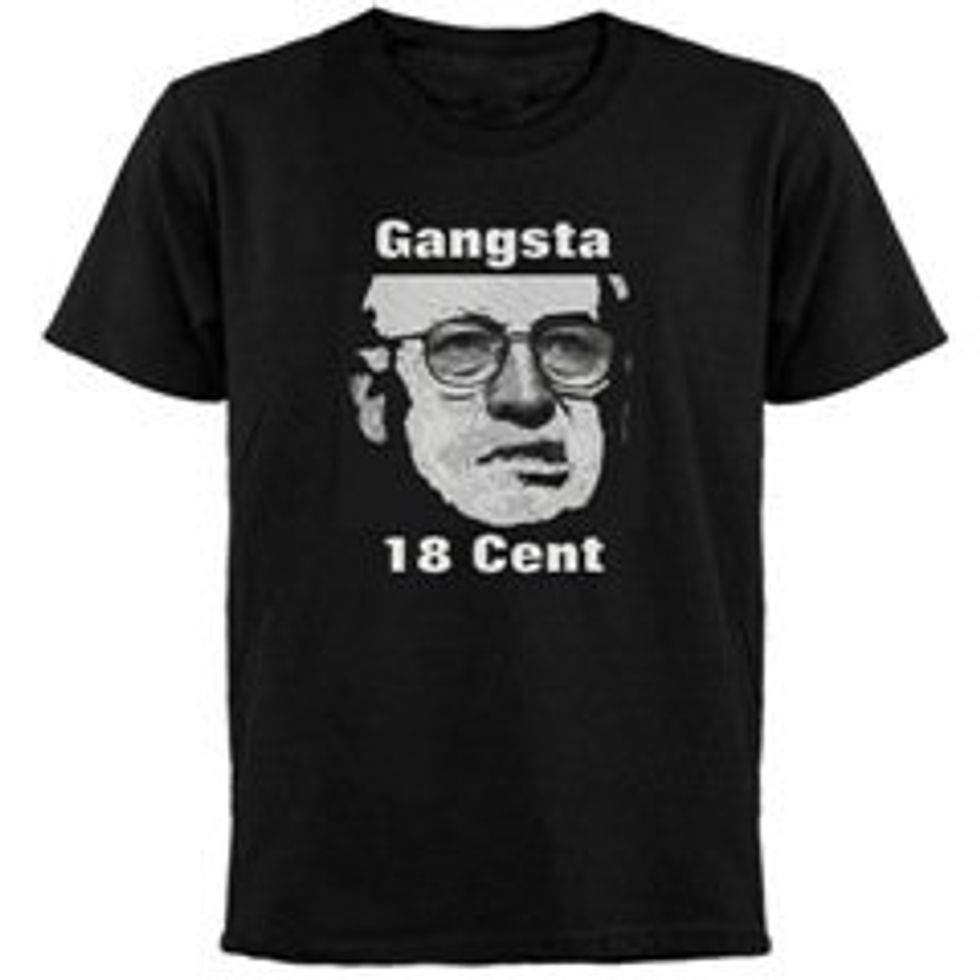 It is no surprise that John McCain loves Dick Cheney, ever since their halcyon days of fighting in the Vietnam War, without being captured, saving Jesus from the Commies, together, while on heroin. Just kidding, they were both in some form of jail during Vietnam -- one for DWIs, the other for being a failed pilot. But would McCain "use" Cheney in his fake administration, or would he be so foolish as to dismiss Our Vice President's cosmic approval ratings?

In an interview he gave to the Weekly Standard’s Stephen Hayes in 2006 for Hayes’s biography, “Cheney: The Untold Story of America's Most Powerful and Controversial Vice President,” McCain said: “I will strongly assert to you that he has been of enormous help to this president of the United States.”

Asked whether he’d be interested in Cheney had the vice president not already have served under Bush for two terms, McCain said: “I don’t know if I would want him as vice president. He and I have the same strengths. But to serve in other capacities? Hell, yeah.”

So it's settled: Dick Cheney will be McCain's *black* vice president. Like anyone didn't see this coming!

What should McCain do about Cheney? [Politico]