John McCain Pal'd Around With Saddam Hussein Or Something 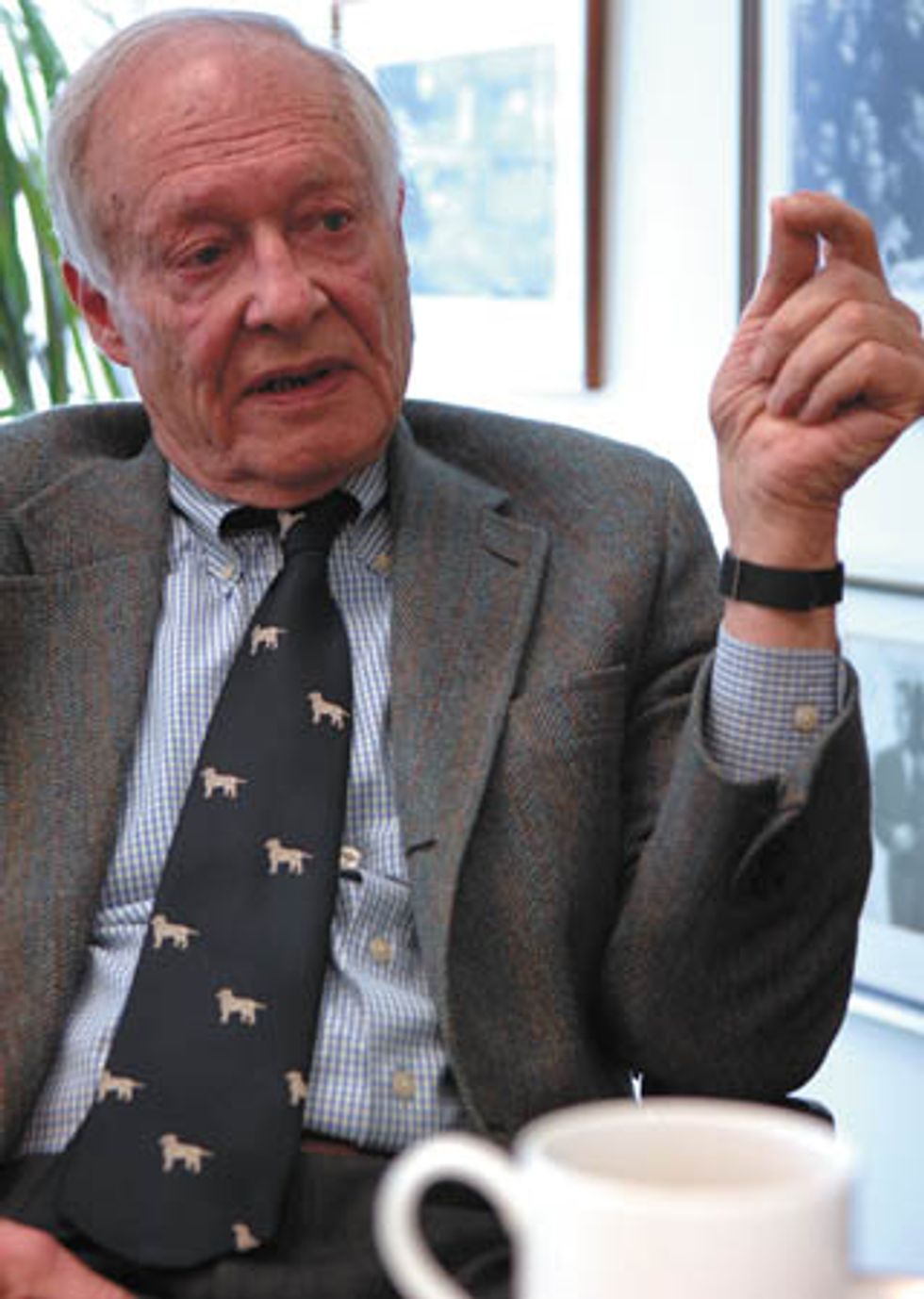 John McCain has selected someone to head his -- get this -- "White House transition team," and of course the person is an old corrupt Washington lobbyist, so basically JOHN MCCAIN IS PAYING THE LOBBYISTS MONEY FOR SOMETHING THAT DOESN'T EXIST. But! More Scandal! This terrible lobbyist is one William Timmons, a famous goat warlock from Narnia. (Or was that Tumnus? Whatever, they are all hobbits from fantasy closets.) He was also best friends with Saddam Hussein forever, until John McCain killed Saddam Hussein on a cellphone video several years ago.

William Timmons, the Washington lobbyist who John McCain has named to head his presidential transition team, aided an influence effort on behalf of Iraqi dictator Saddam Hussein to ease international sanctions against his regime.

The two lobbyists who Timmons worked closely with over a five year period on the lobbying campaign later either pleaded guilty to or were convicted of federal criminal charges that they had acted as unregistered agents of Saddam Hussein's government.

During the same period beginning in 1992, Timmons worked closely with the two lobbyists, Samir Vincent and Tongsun Park, on a previously unreported prospective deal with the Iraqis in which they hoped to be awarded a contract to purchase and resell Iraqi oil. Timmons, Vincent, and Park stood to share at least $45 million if the business deal went through.

Timmons claimed that he had no idea these two Moozie and Chinese-ish money fat cats were working with the illegal human Saddam Hussein in any other awful respect; it was supposed to be an innocent, one-time "lobby to let Saddam do whatever he wants in exchange for Iraqi oil/blood money" sort of gentleman's jaunt.

Anyway, this report is really long so just read a few topic sentences and then go play the Obama Xbox game. John McCain hired a filthy lobbyist to do nothing, for oil, supporting Muslims etc. and so on and so forth.