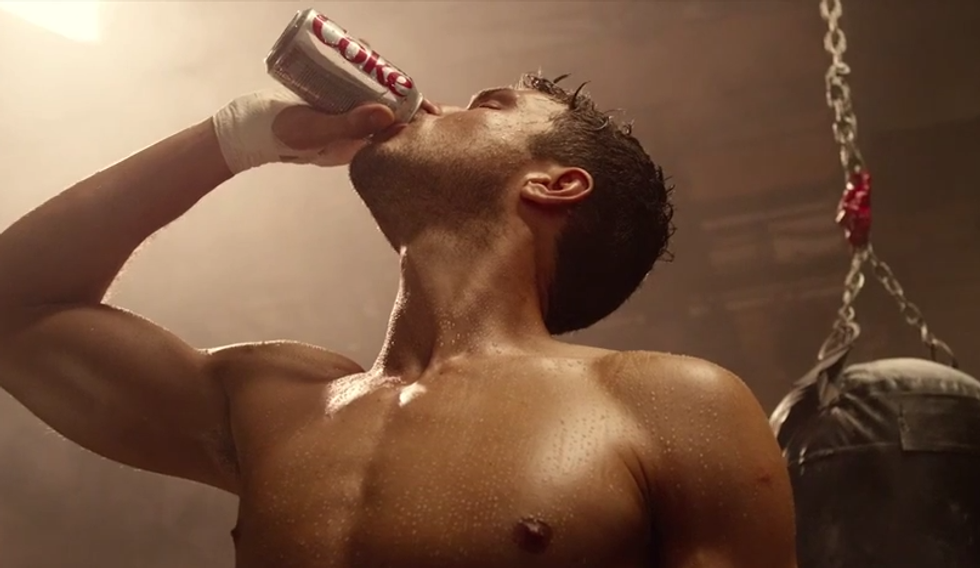 John Oliver got around to some pretty important stuff last night, if you are Andrew Sullivan. That important stuff was "native advertising," also known by its old name, "advertorials," which have been around since Steve Guttenberg invented the printing press.

Still, Oliver's calling out the Chevron "native advertisement" in the NYT was pretty fuckin' sweet. He missed this one though, from the Denver Post. Oliver, like your former compatriots Stewart and Colbert, you should really be reading the wonk for your research.