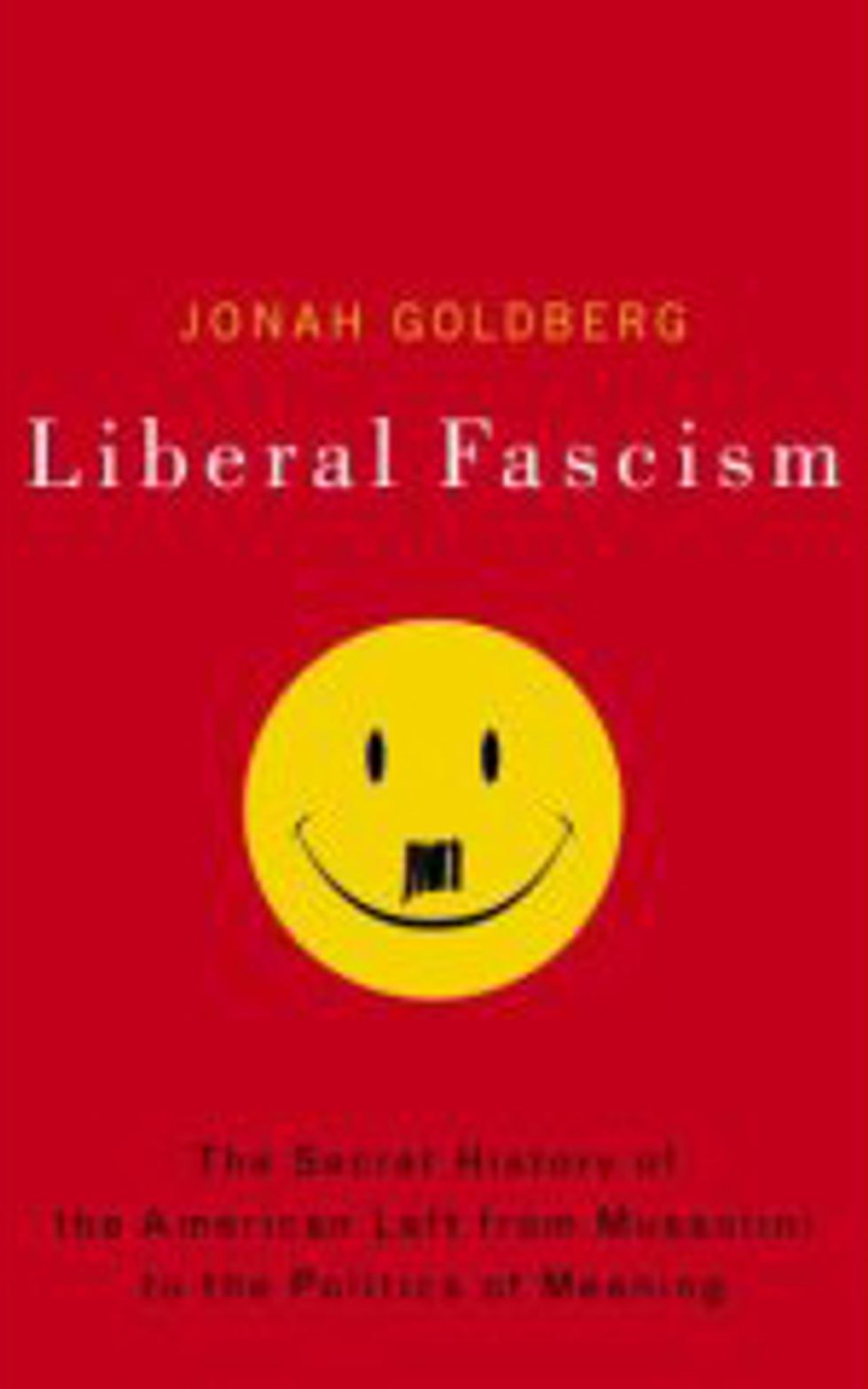 The metaphorical "link" was obvious to anyone with half a brain, of course, but only Jonah has the courage to voice it:

There's a weird irony at work when Sen. Barack Obama, the black presidential candidate who will allegedly scrub the stain of racism from the nation, vows to run afoul of the constitutional amendment that abolished slavery.

For those who don't remember, the 13th Amendment says: "Neither slavery nor involuntary servitude, except as a punishment for crime ... shall exist within the United States."

I guess in Obama's mind it must be a crime to be born or to go to college.

He would see that these goals are met by, among other things, attaching strings to federal education dollars. If you don't make the kids report for duty, he's essentially telling schools and college kids, you'll lose money you can't afford to lose. In short, he'll make service compulsory by merely compelling schools to make it compulsory.

Scanning ahead, we learn about the hypocrisy of the "hipster crowd," the two most common trademarks of which are MTV and Rolling Stone, known furnaces of the radical leftist slave mentality:

Perhaps thanks to the JFK cult, which sees the refrain "Ask not what your country can do for you ..." as an all-purpose writ for social meddling, even the idealistic hipster crowd is on board. Devotees of Rolling Stone and MTV, who normally preen like cats in a pool of sunshine over their alleged libertarianism when the issue is sex, drugs and rock 'n' roll, see nothing wrong, and everything right, with involuntary servitude -- as long as we just call it "voluntary."

These, of course, are the same Unpatriotic bohemian miscreants who Hate America, a knowledgeable conservative such as Jonah Goldberg might argue. What's the term he fancies? Liberal Fascism? Yes, these are the Liberal MTV Fascists, the Too-Cool Cult of Carson Daly. And a government program that rewards national service with education would not, at all, offer disenchanted young people a greater, more profound identity as Americans -- a start, at least. It would make them slaves, black ones.