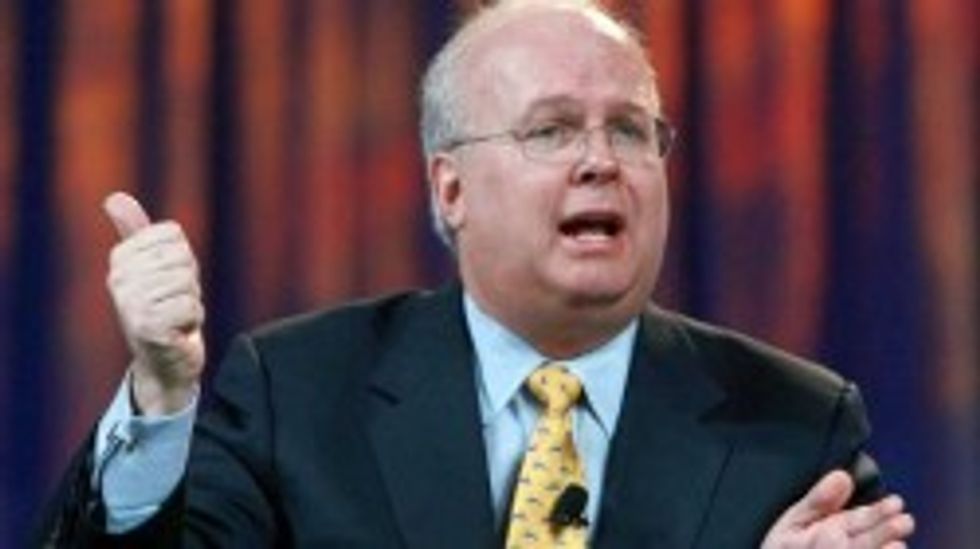 Hello, bleeding heart liberals, we know you arealready very excited about hating SuperPACs but could you perhaps make room in your heart to hate some specific non-profits as well? Because — and we hate to be the ones to break it to you -- non-profit organizations are just as capable of spending massive amounts of money on elections as are SuperPACs and Incorporated Americans, and they also can do it without disclosing donors, and without paying taxes. This, of course, begs several important questions! Such as: non-profits are tax exempt, so does this automatically mean they are the engines of economic growth and job creation, due to the fact that they pay no taxes? Also, given that these non-profits donate to (mostly conservative) political causes and (mostly Republican) candidates without reporting contributions, and are able to do so under the guise of engaging in “public welfare,” should we be concerned that Mitt Romney might accidentally become ensnared in a culture of dependency, which is what happens when you give people welfare?

More money is being spent on TV advertising in the presidential race by social welfare nonprofits, known as 501(c)(4)s for their section of the tax code, than by any other type of independent group.

As of Aug. 8, they had spent more than $71 million on ads mentioning a candidate for president, according to estimates by Kantar Media's Campaign Media Analysis Group, or CMAG. Super PACs have spent an estimated $56 million.

Congress created the legal framework for 501(c)(4) nonprofits nearly a century ago. To receive the tax exemption, groups were supposed to be "operated exclusively for the promotion of social welfare." [...]

Our examination shows that dozens of these groups do little or nothing to justify the subsidies they receive from taxpayers. Instead, they are pouring much of their resources, directly or indirectly, into political races at the local, state and federal level.

Most of the money spent by social welfare groups in 2010 came from conservative groups, a pattern holding true so far this year. As of Aug. 8, CMAG estimates show, liberal groups accounted for only $1.6 million of the total spent by such organizations on TV ads for the presidential race. By contrast, the two leading conservative 501(c)(4)s, Crossroads GPS and Americans for Prosperity, founded by conservative billionaire brothers David and Charles Koch, had spent about $60 million.

Let us all rejoice, because where would we be without all of Karl Rove's speech, which gives us "more voices, more competition, and more accountability?" Where indeed.