Kathleen Parker No Longer In Love With Obama 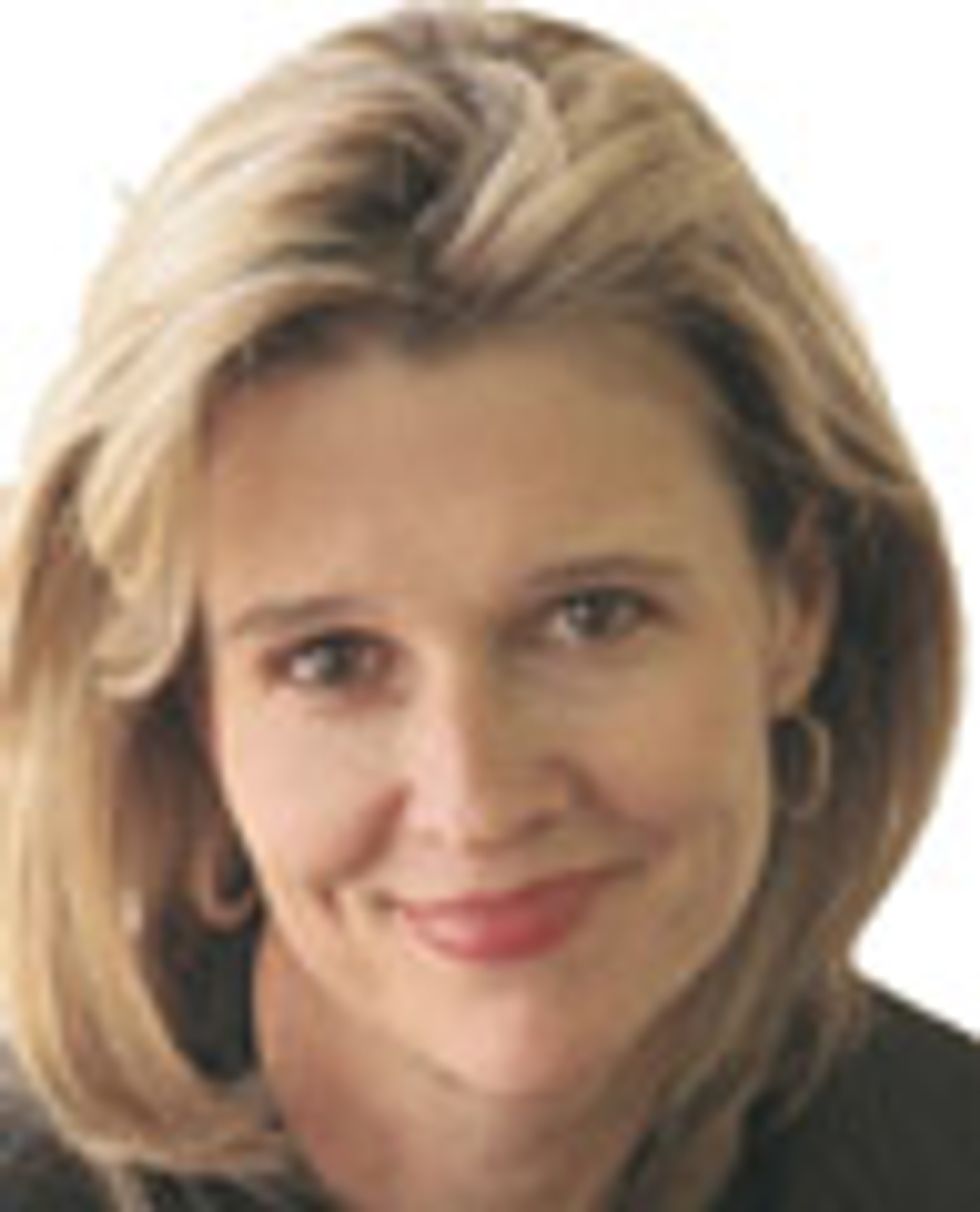 Kathleen Parker is one of the many conservative columnists who was run out of Crazy Town by wrathful yokels brandishing pitchforks and shouting "NOBAMA" when she dared venture the opinion that Barack Obama was a smart man while John McCain had sold his withered "soul" to the toothless wingnut contingent of the Republican party. Parker appears to be coming back around, though.

She does not love Our Barry anymore, due to his inexperience, and the fact that he apologizes for things like a pussy.

Obama's eager confession -- "I screwed up" -- hit a hollow note. Doubtless, he was trying to demonstrate "change" by distinguishing himself from Bush, who could never quite put a finger on his mistakes. Rather than seeming Trumanesque in stopping the buck at his desk, Obama seemed more like an abused spouse who starts her day saying, "I'm sorry. It's all my fault."

She also found his press conference boring. Obviously, his presidency is doomed.