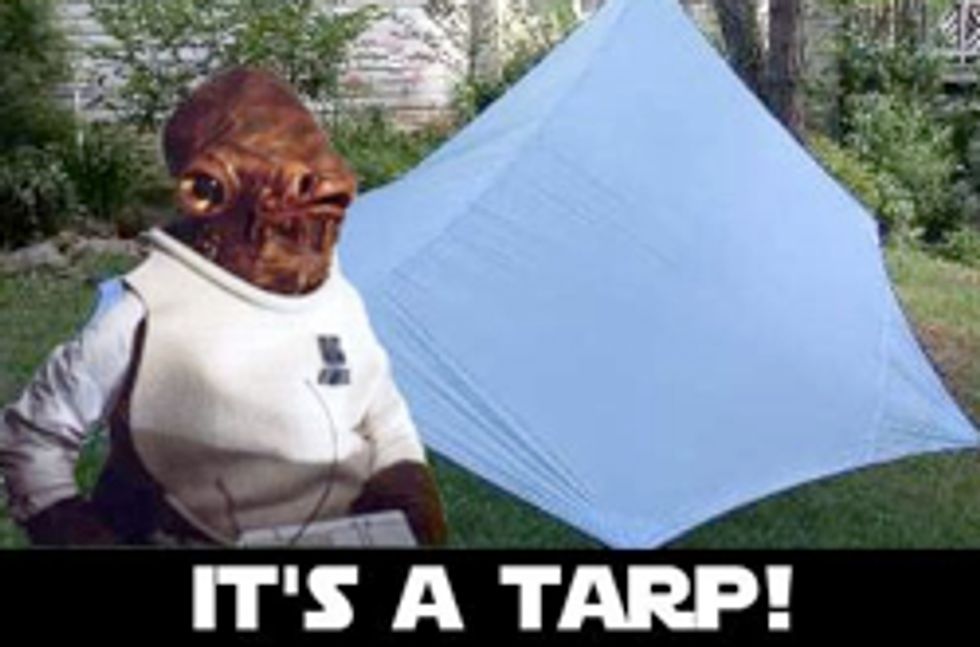 For many months now, people have been asking why Ken Lewis still had his job as chairman and CEO of Bank of America, and for many months the answer has been "Because," but nowwe have a new answer: as of last night he is only the CEO, and who knows how much longer he'll have that gig.

History will remember Ken Lewis as the guy who acquired Countrywide Financial and Merrill Lynch, the 2008 Banker of the Year, and the poor loser who became a lightning rod for the wrath of B of A shareholders, Maxine Waters, and whatever Americans can be bothered to watch House Banking Committee hearings on CSPAN.

Lewis will probably not stay on very long as CEO, because all of the fun

"executive perks," such as trays of petits-fours at every meal and squadrons of well-oiled cabana boys bearing golden iPhones on private jets, only come with being chairman.

Soon the board will oust Lewis as CEO and replace him with, hmm, probably Robert Rubin, Larry Summers, Andrea Mitchell's 400-year-old husband, or some other moneysack who was equally and intimately involved in ruining our nation's financial sector.