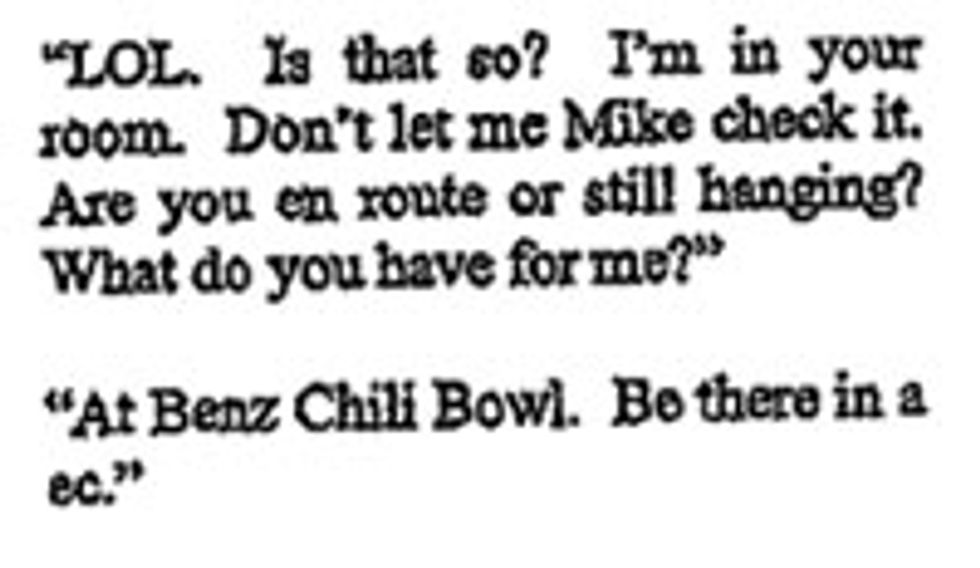 The Mayor of Detroit has gotten into more scrapes than Harriet the Spy and Ramona Quimby combined, times a million. Nonetheless, Kwame Kilpatrick will get to throw off his electronical tether and CUT LOOSE at the Democratic National Convention in Denver later on this month. The judge who has been so mean to him lately,throwing him in jail for various things, said it would be fine for Kilpatrick to go be a superdelegate at the convention because "No one has been found guilty of anything ... Let's not trash the Constitution." Well, that sounds oddly reasonable! We look forward to running into the Mayor at the Verizon Wireless store, where he will be buying phones to send sexy text messages to Madeleine Albright. [AP]