Lame Ensign Scandal Getting Super-Funny In A Hurry 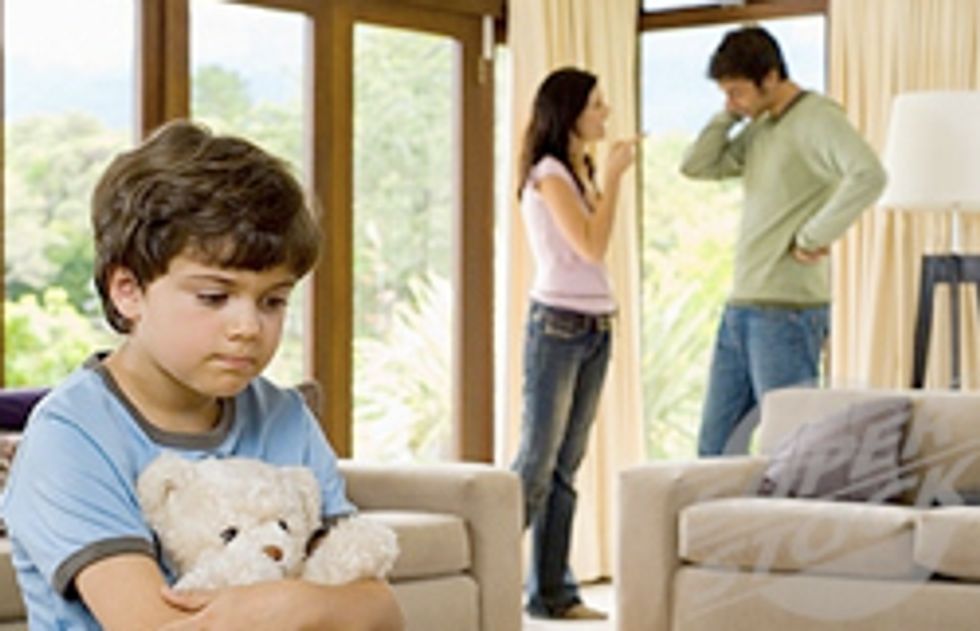 It was bad enough for sex person John Ensign when his mistress' husband (his friend Doug Hampton!) claimed that Ensign paid Cindy Hampton $25,000 in severance when she left his PAC, because this may have been a campaign finance violation of some sort. Damn you, John McCain! But NOW, in the necessary legal response Ensign's lawyer has had to issue, we are provided withHigh Comedy: it was actually $96,000... and Ensign had to ask Mommy and Daddy pay it. Did Ensign have to mow the lawn in return?

God, we'd rather just take the campaign finance penalty than have to release this to the Internet:

In April 2008, Senator John Ensign's parents each made gifts to Doug Hampton, Cindy Hampton, and two of their children in the form of a check totaling $96,000. Each gift was limited to $12,000. The payments were made as gifts, accepted as gifts and complied with tax rules governing gifts.

After the Senator told his parents about the affair, his parents decided to make the gifts out of concern for the well-being of long-time family friends during a difficult time. The gifts are consistent with a pattern of generosity by the Ensign family to the Hamptons and others.

This is a whole new level of loserdom. Sure, David Vitter wore diapers, but he didn't make his mother change them.