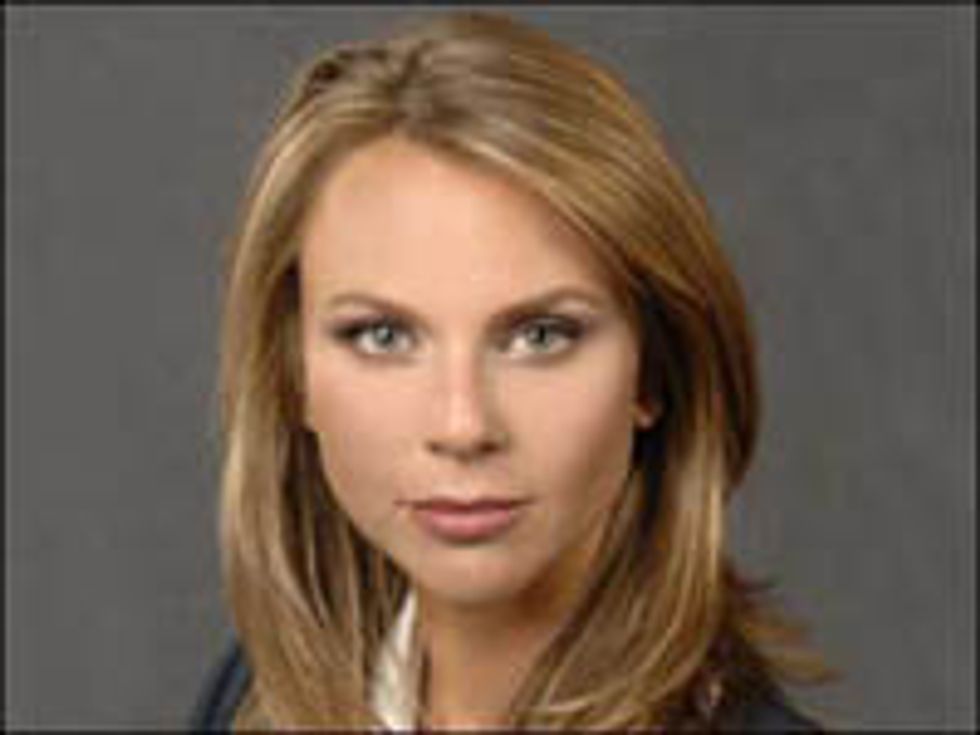 In an age when most reporters for the American media are timid, pasty, milquetoast mumblers, Lara Logan stands head and balls above the rest. Sure, we've seensome stories about her romantical adventures in Iraq's Green Zone and an exciting brawl in a safe house between two rival suitors -- and our only question is, Just two?

Sure, it's sad to see Lara Logan's (very exciting!) private life become the story when she is one of the rare individuals who has actually shown some courage in a war that has made cowards of many of us (media, voters, elected officials, blah blah blah). That said, we find it entirely fitting that she'd want to bone Michael Ware, the sexy Australian with the fucked-up nose.

In conclusion, there is nothing more awesome than war correspondents constantly sexing each other and having fistfights, because that is what Hemingway wanted for America.

Anybody who calls her a whore in the comments is getting their ass banned, forever.