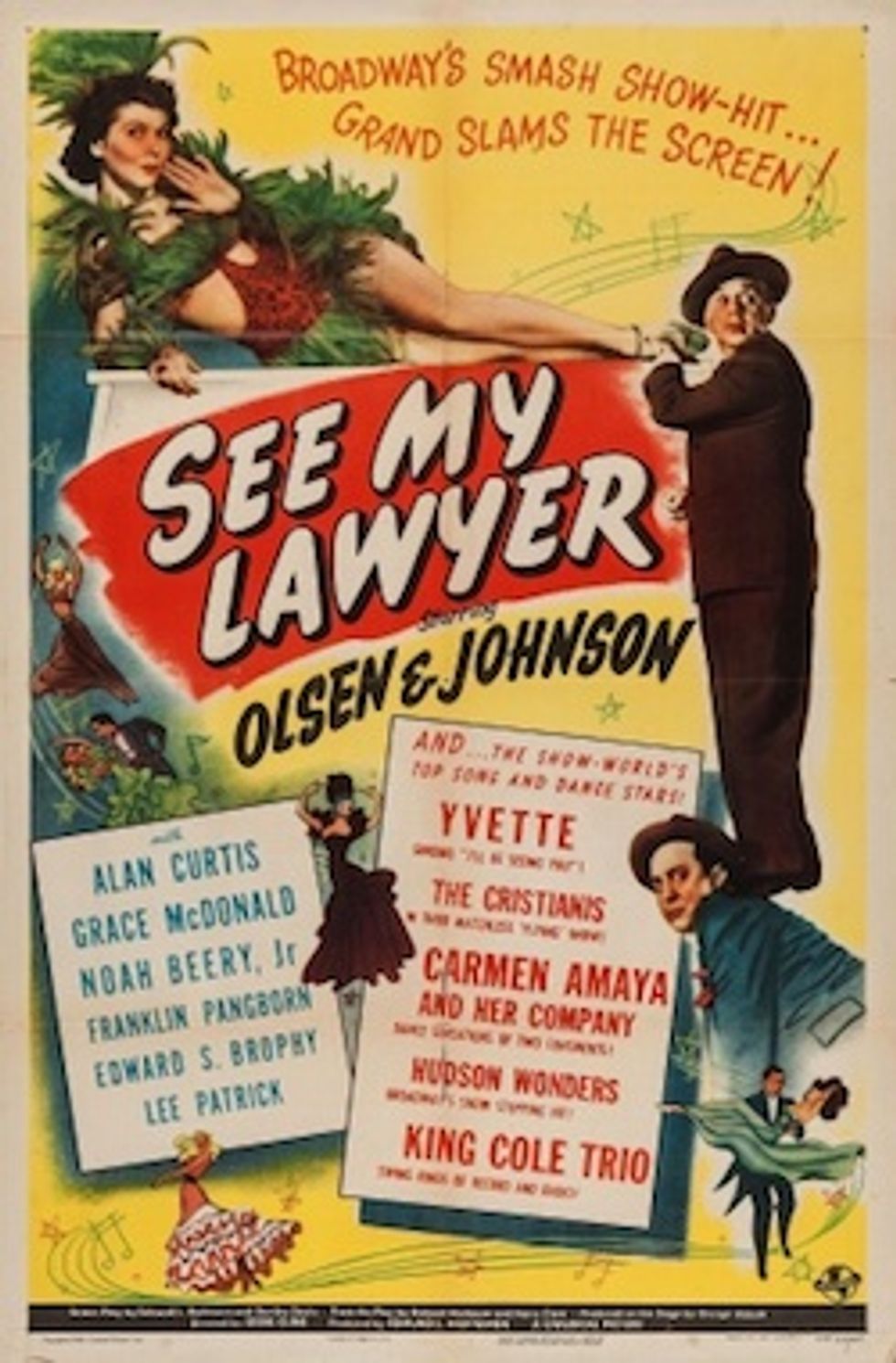 Did you know that when Yr Wonket counts its blessings, we count Larry Klayman first and always? You probably did not know this, but it is god's own truth, because if there were no Larry Klayman, there would be so much less Wonket. For real, we wrote about Larry Klayman like a dozen times this year, and that only includes the times that Larry Klayman was the subject of the post rather than a bit of derp in passing. He's a one-man litigation tornado whirlwind hurricane force of nature, and he has the great good fortune to behave remarkably stupidly even when he is not lawyering. Let's take a fond look back at the year in Larry, shall we?

Though we keep Larry near and dear to our heart, we feel he does not fully return our love because he sues other people but not us. Lawsuits = love, Larry! Throw us a bone here! You've called us venomous, but we need more! He sued City Pages, but lost, but has now maybe sued them again, so we might still have a shot at some hot hot litigation action.

He teased us with his One Million Man March To Mess With Obama or whatever he called it, but when the time came he only delivered a ragamuffin handful of unhappy conspiracy minded souls, and we were disappoint.

His citizens grand jury indicted Bamz, Old Handsome Joe, Eric Holder, the IRS, John Roberts, Elena Kagan, and we have probably missed some people because that grand jury was probably the ham-sandwich-indicting kind since they only exist in the fevered mind of Larry Klayman.

All of Larry's sins were pretty much washed away at year's end, though, when he pulled off a stunning upset in his NSA case because blind squirrel, nut. The judge basically said that Klayman's claims were completely barmy, but he still won because the NSA was being so ridiculously evil in hoovering up everyone's metadata that even though Larry is probably sure the Illuminati is checking out his Amazon purchases and that is not even a real thing, the NSA actually IS hoovering up everyone's metadata so they've probably gobbled up some of Larry's along the way. Larry snatched defeat from the jaws of victory, though, by immediately going on CNN, calling Don Lemon a hard left-winger and threatening to sue Jeffrey Toobin for libel because Toobin read portions of the available-everywhere-and-public-by-definition lawsuit. So nice to see Larry return to form.