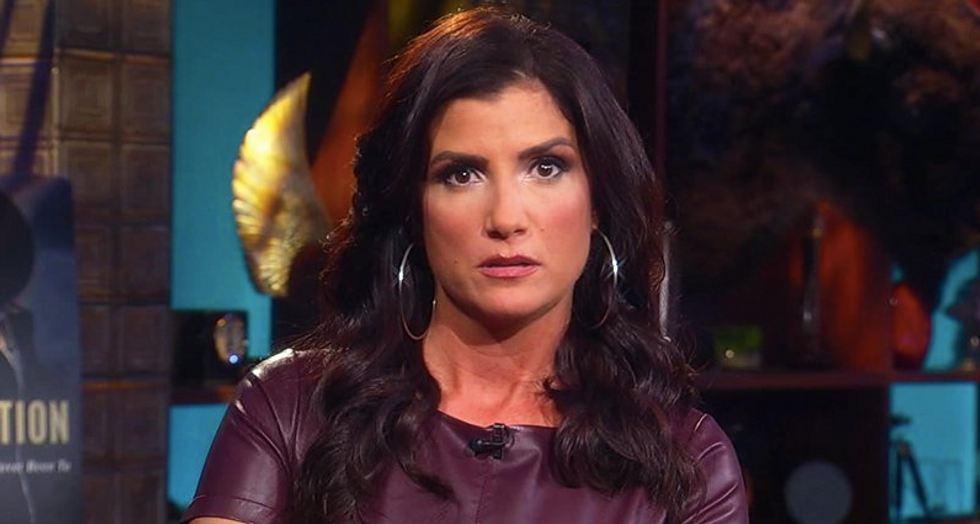 Yesterday, the nation woke to little beeps and buzzes on their smartphones telling them of an act of American Carnage so bad even America was shocked by it. As is our custom, we then pointed out some assholes. But it wouldn't be a gun massacre without enough people soberly gumming their mouths full of shit to necessitate a sequel. We present to you: Some Bad Terrible People Who Will Never Ever Ever Feel Shame: Part Deux. Do the opposite of enjoy!

Bill O'Reilly Has A Mouth Full Of Shit

Bill O'Reilly no longer has much of an outlet, having been canned from Fox News for trying to rub his dick on too many women. But he still has Internet! And thus was Bill O'Reilly able to opine on the deaths of 59 souls, and more than 500 woundings, like so:

[H]aving covered scores of gun-related crimes over the years, I can tell you that government restrictions will not stop psychopaths from harming people.

They will find a way.

Public safety demands logical gun laws but the issue is so polarizing and emotional that little will be accomplished as there is no common ground.

The NRA and its supporters want easy access to weapons, while the left wants them banned.

This is the price of freedom. Violent nuts are allowed to roam free until they do damage, no matter how threatening they are.

The Second Amendment is clear that Americans have a right to arm themselves for protection. Even the loons.

Little thing about that, Mr. Shitmouth. The Second Amendment wasn't "clear" that Americans "have a right to arm themselves for protection." It actually reads:

A well regulated Militia, being necessary to the security of a free State, the right of the people to keep and bear Arms, shall not be infringed.

Pat Robertson, Is That Shit In Your Mouth?

Open wide, let us have a looksee!

You hear that, big black dudes playing the foosball? And women in your pussy hats? You made that old white man shoot up a country concert. Why are you like that? Oh, you just are. Meanwhile, Pat Robertson shows you how to respect a man who's not respecting women's pussies, and how to respect a president who's not white. (Spoiler: You don't.)

Bryan Fischer, You Got Something In Your Mouth Right There (It Is Shit)

Too many guns? PSHAW. THERE ARE TOO FEW.

You can show people this chart all you want, it makes no difference to Bryan Fischer of the American 'Family' Association!

While admitting that breaking down a hotel room door in order to confront a heavily armed assailant in the midst of carrying out a massacre “might have been difficult” for an average hotel guest, Fischer said “it certainly would create the possibility if there was somebody next door with a weapon, maybe this thing could have been stopped before 55 people were dead.”

“The problem is not too many guns,” Fischer said, “but too few.”

The police were at Stephen Paddock's door within about 17 minutes of the shooting's start (it would be another hour before they broke down his door). We're sure they would have been very happy to arrive to a hotel where everybody's just stone cold shooting through the walls of where they THINK gunshots might be coming from. (In the crowd, people thought the gunman was among them. It seems it's not always easy to tell!) Regardless, we should definitely legalize silencers, since the GOP is still pushing their awesome silencer bill, even after Sunday night! Never stop never stopping GOP!

Dana Loesch Does Not Have Shit In Her Mouth, Oh We Can't Fool You Guys SHE DOES!

NRA spokesperson Dana Loesch knows a slippery slope when she makes one up, and it is Congress wants to outlaw your FEET!

Right after we ban pools, cars, cigarettes, alcohol, hands feet & fists. Lives lost due to these constitute an epidemic. https://t.co/vVPgfOdY3Z

[wonkbar]<a href="http://www.wonkette.com/623743/whos-already-scream-shitting-about-las-vegas-a-shitmouth-roundup"></a>[/wonkbar]Oh man, Nancy Pelosi just turned us all into Johnny Got His Gun, with no arms, no legs, no eyes, no mouth. Which raises the question: What's so noble about being dead?

Wonkette is ad-free, and stays that way thanks to donations from good people like you! Help a website out!