Last Republicans Will Nominate Anybody They've Heard Of 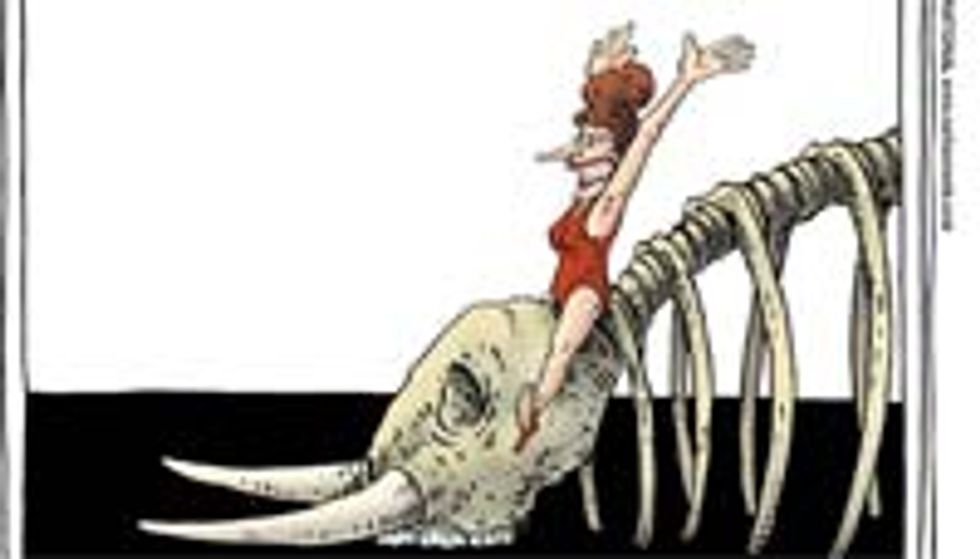 Are you ready for 2012 polls? Well, too bad. Gallup is already doing 2012 polls. Nate Silver will not even get a break tobuy a baseball team or whatever. According to Gallup, of the last losers calling themselves "Republican," 67% want Alaskan turkey Sarah Palin to run, 62% wish Mormon gay-hater Mitt Romney would have another losing campaign, and 61% hope squirrel-eating socialist and Romney-hater Mike Huckabee will have another go in 2012.

It is also hilarious that Gallup doesn't bother mentioning the Super Losers of '08. Nobody's asking about the 2012 prospects of Fred Thompson or old what's his name, Walnuts.

In other words, the Republican Party will nominate Ron Paul and Duncan Hunter in 2012 and maybe make a dozen state ballots nationwide.