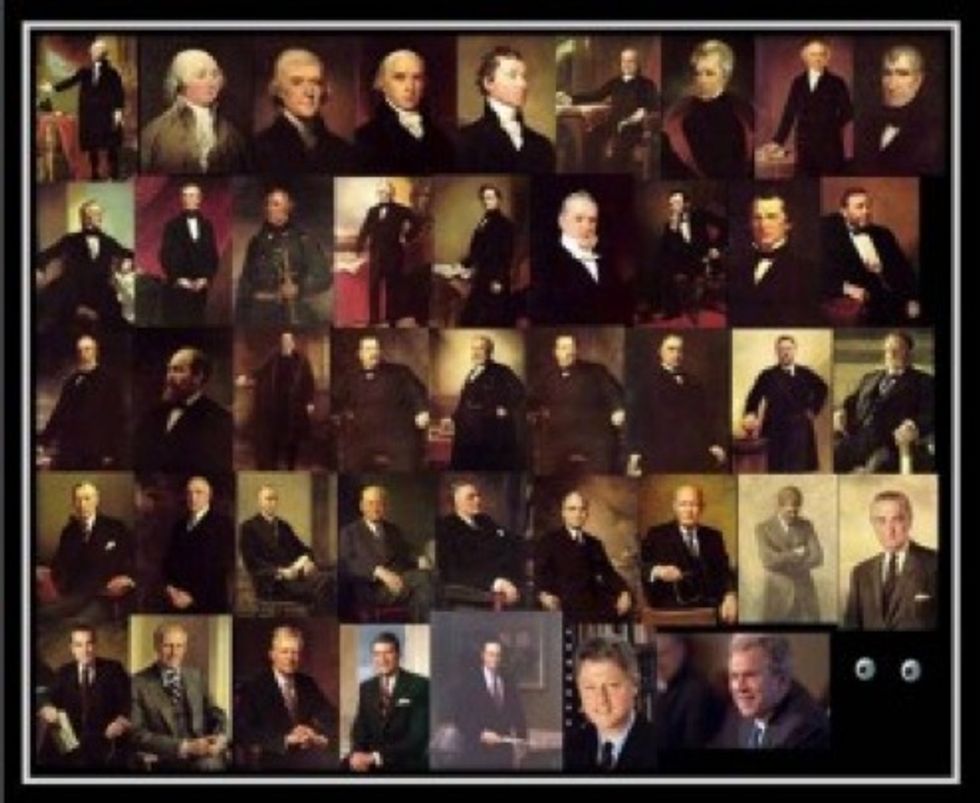 How are the Republican politicians doing with the email today? Not too good, as usual! It's a busy Monday, as one Republican official already got busted doing racist anti-Michelle Obama stuff on the Facebook, and now we're learning about some super-funny racist emails sent out by a Tennessee GOP legislative staffer for Republican state senator Diane Black. Let's meet the charming Sherri Goforth, who sent the image above to god knows how many people because, ha, a Negro in the White House?

“I went on the wrong email and I inadvertently hit the wrong button,” Goforth told NIT. “I’m very sick about it, and it’s one of those things I can’t change or take back.”

Yes, yes, Republicans must be careful not to hit the "wrong button" when sending out the racist bullshit. Sadly, our liberal technology sector has yet to create a button that would only send your racist fuckwad idiocy to fellow mouth-breathing racist cretins who think there is NOTHING as funny as the idea of ... people with dark complexions. Even when you're just sending the Funnies to proper white folk, there is still often a "N.L." who will complain about old-fashioned Southern comedy.