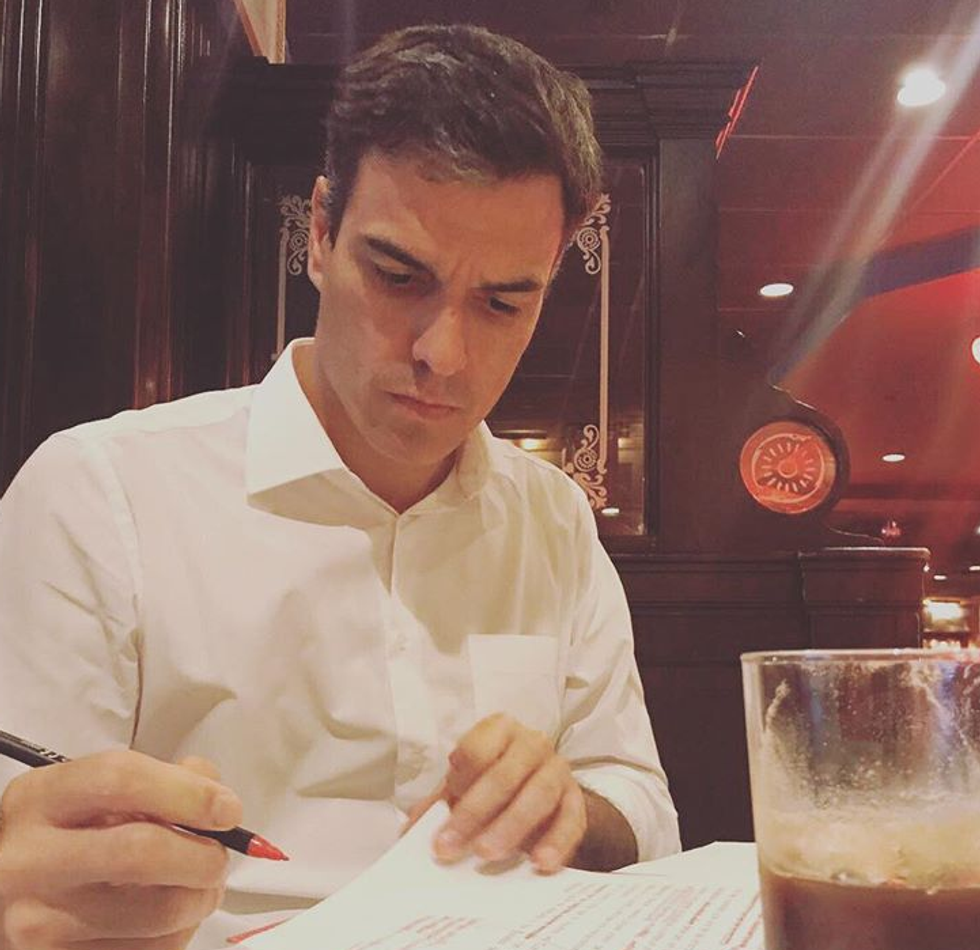 Once upon a time, from 2009 to 2017, America had this sexxxxxxy, kind, smart president, by the name of Barry O'Bamzalot. Look, this was him:

But America ain't got that no more. :(

Now all's we got is this million-pound orange chunk of twice-baked rhinoceros foreskin:

It is a very sad time for America.

When the hot guy at the top of this post was still president of America, our neighbor to the north, which is called Canada, scored itself this hot piece o' ass:

In fact, hot Canada Man is pretty pissed at our dumb president RIGHT THIS SECOND, because of tariffs.

Our point with this post is that Canada and France have hot leaders, and the emperor of Ireland isn't so bad himself, and we are pretty sure at this point that the entire world is trolling us. Like "Hey America, how are you doing today? Here is the leader of my foreign country. He is very pretty and he is not afraid of stairs like yours is, and also he is capable of saying words and he isn't an incompetent loser like that thing that runs your country, President Poot Spank or whatever his name is. ARE YOU SO JEALOUS RIGHT NOW?"

Spain has a new prime minister, and he is named Pedro Sánchez, and he is hot. And yes, he has an Instagram, so we will lift some pics from there to show you!

Say it with us: OH HEEEEEEEEEEEY THERE.

SORRY GENTLEMEN AND LADIES, but he is married, and his wife is Begoña Fernández, and we are sure she's just great, so HANDS OFF THE SPANISH PRIME MINISTER.

Anyway, this is a happy post, about SOMEBODY ELSE'S COUNTRY having a hot prime minister, and now you may commence to weeping for what America has lost in this, your end-of-a-shitty-week OPEN THREAD.