Life Is a Bowl of Cherry Blossoms 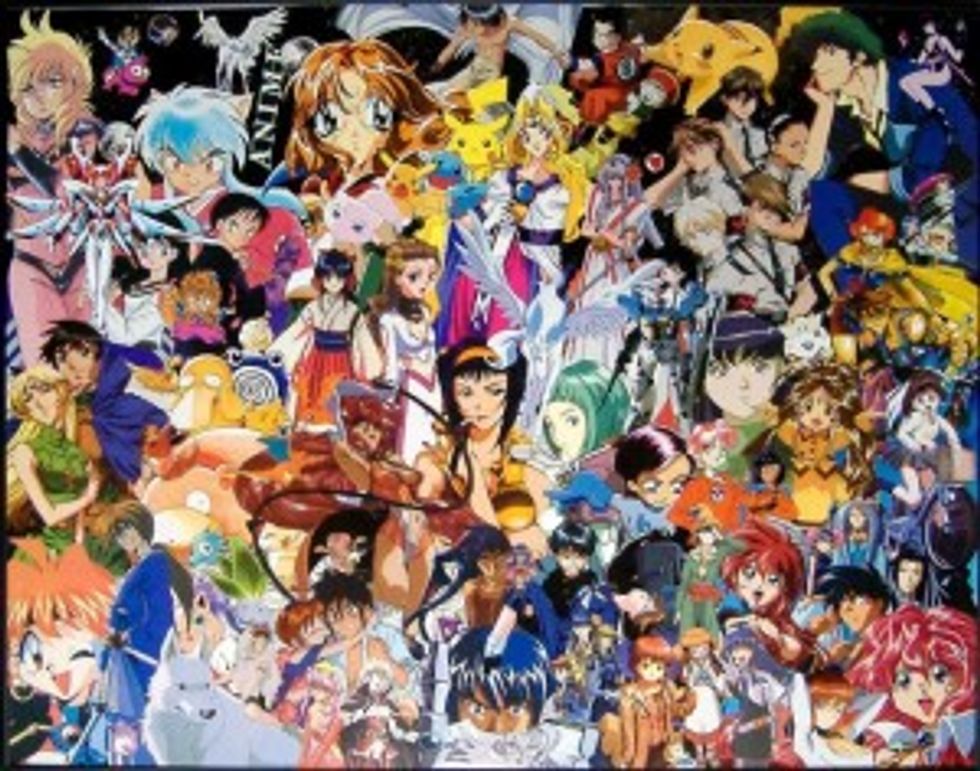 Saturday, April 3: Well, if you haven't already seen the Cherry Blossoms, turns out that they peaked on Wednesday. Oh well, so sad. But now you have no reason not to spend Saturday indoors at the Freer Gallery with Japan's greatest gift to the world: anime. The Eighth Annual National Cherry Blossom Festival Anime Marathon -- that's right, it's an ALL DAY anime affair -- starts at 11AM on Saturday morning.  [Freer Gallery]