Like Crazed Person With Gun, Senate Kills Everything It Sees 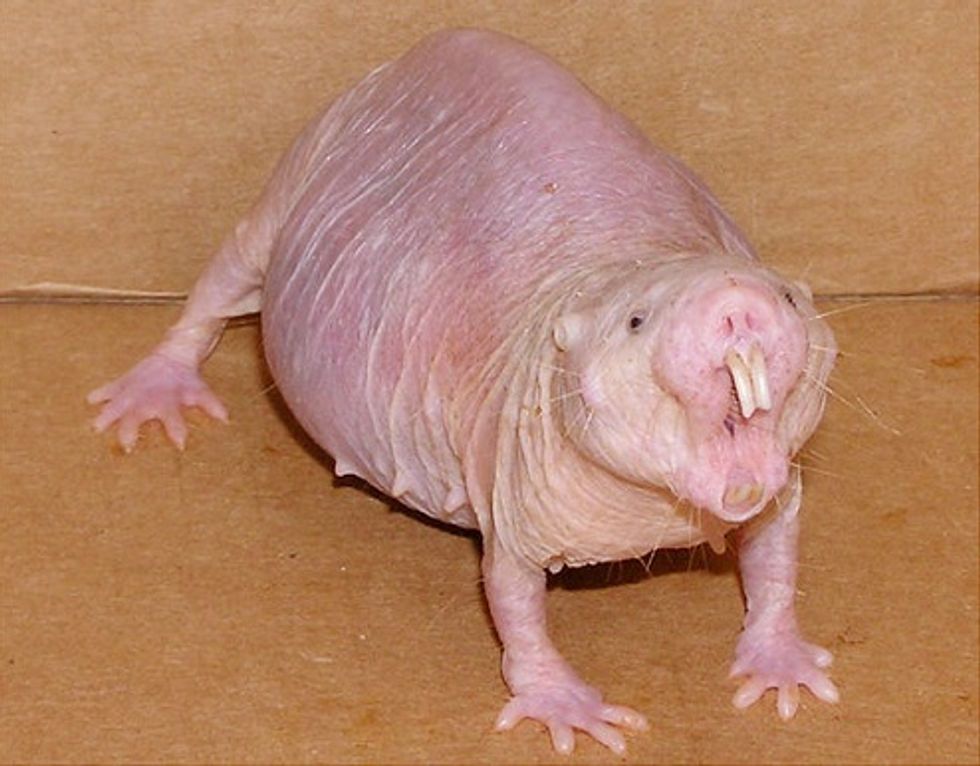 Hey remember how yr Wonkette told you,over and over, that the Senate’s gun control bill was going to die…with (well really without) votes? We now declare this meme dead along with the bill.

Today the Senate votes on the package of amendments to the watered-down gun control bill it has spent three months painfully laboring to birth. The most famous is the Manchin-Toomey amendment, which would have expanded background checks to gun shows and private sales that account for 40% of all gun sales in our society. Only 90% of Americans support this measure, which is not a majority out in the precincts of Wingnuttistan. Despite that number, the amendment only needs 60% of senators to vote in favor in order to pass, and it can’t even garner that, as 42 senators have publicly announced they will vote against it.

The “honorable” Senator Heidi Heitkamp (D-Thanks For Nothing) put out this curious statement in which she announced she would vote no because she is more concerned with what is in a person’s head than his hands. This reminded us of how George W. Bush gave Vladimir Putin a vote of confidence because, despite any evidence that Pooty-Poot was an egomaniacal dictator who subverted whatever minimal democracy Russia has, W knew he was a good man because he had looked into Putin’s heart. How did that work out for everyone, anyway?

So thanks, Senator Heitkamp. Presumably now the folks of North Dakota can continue to buy any old AR-15 and hunt whatever the hell they hunt up in that godforsaken wasteland without the burden of having someone first check to make sure they are not violent felons, and if those of us who choose to live in cities still get murdered dead with guns that could have been kept out of the hands of said violent felons, or domestic abusers, or people with a history of serious mental illness, tough luck.

Yr Wonkette cannot even. We have been increasingly worried about the short-term sustainability of our planet’s salted rat-dick reserves, what with the vast number of salted rat dicks that people have been nom-nomming all week. Still, we must spare a few dozen bags of salted rat dicks for our useless senators, and for Wayne LaPierre and his crazed gun-manufacturer lobby, and the millions of gun molesters out there who have been screaming “SECOND AMENDMENT CONSTITUTIONAL RIGHTS DERP” since the moment Adam Lanza’s last bullet exited his skull. Choke ‘em down, guys. Pretend they are attached to congressional pages if it will help.