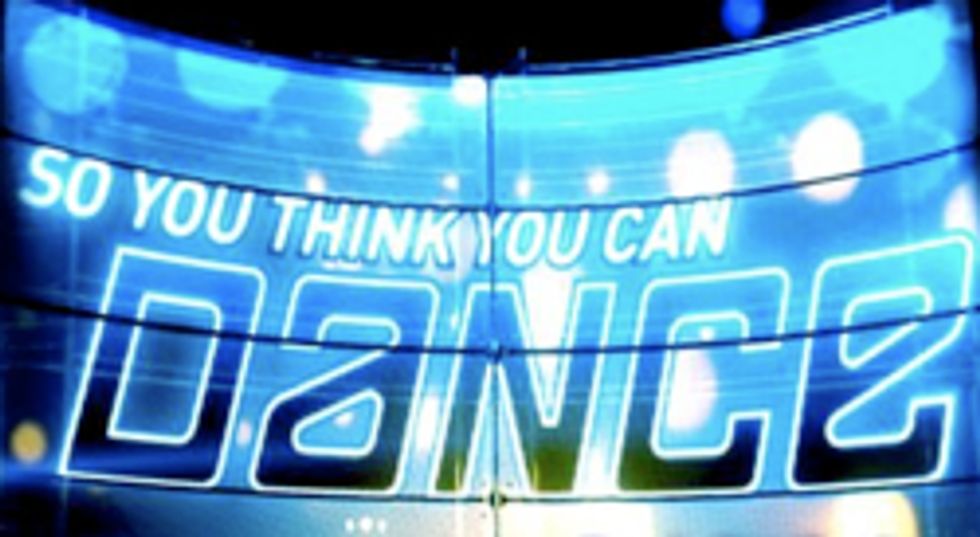 At this actual moment a bunch of congressmen and senators are getting high in their offices before sitting down to listen to this nut, Obama, try to explainyet again why he wants to kill, literally murder with jackknives and poisons and AIDS, the Greatest Generation & babies. Is that any kind of "good" public policy? Doesn't he know that they do this in Europe, which is stagnant? He loves Europe. Anyway let's see what the dingbats are saying on cable news, in this very important pre-speech liveblog.

7:35 -- We are watching, hmm, MSNBC. None of your editors have watched this channel or any of the other channels since... whenever the last primetime liveblog was? Goodness! Willard Scott and Brian Gumbel still manning the desk here?

7:36 -- Brian Williams wants us to buy some DVD of him blowing Barack Obama, from INSIDE THE WHITE HOUSE. We'll take nine.

7:37 -- BACK FROM COMMERCIALS. Some guy we've never seen before has, on his panel, David Gregory and his "black foil," Clarence Page, who has fun glasses. So... going with the C-team tonight. Where is that nice lesbian?

7:48 -- Chris Matthews is coming out after the commercial break, to replace [Anonymous]. He is bringing with him a sportscaster named Keith Olbermann, who likes to yell at people from other networks who have higher ratings than him.

7:50 -- Keith Olbermann is talking about his personal dealings with the health care system for the second time this year. We're just gonna... yeah... whew... just let that one go. HEY RACHEL SAY SOMETHING.

7:52 -- Local experimental cartographer "Nikolas" send us a rudimentary outline for a drinking game, so here it is. COPY + PASTE:

Feel free to modify and add your own key words.

1 shot for trigger, 2 shots for Trig.

7:53 -- Olbermann: BLOODSUCKING TYRANNY OF THE GREATEST EVIL, I SAYETH. (Talking about the current healthcare system.)

7:57 -- Boehner looks devastatingly orange. He is on fire. He uses his own self to light a cigarette.

7:59 -- Nancy Pelosi is reading an instruction manual for robots now, into the microphone. This is called Congressional Procedure. This night is a disgrace.

8:00 -- Rachel Maddow says that the Progressive Caucus will never back down from its stand on the public option. We have no comment on that. Oops it's starting!

Go read JULI'S LIVEBLOG for the next half-hour, it will be funnier.