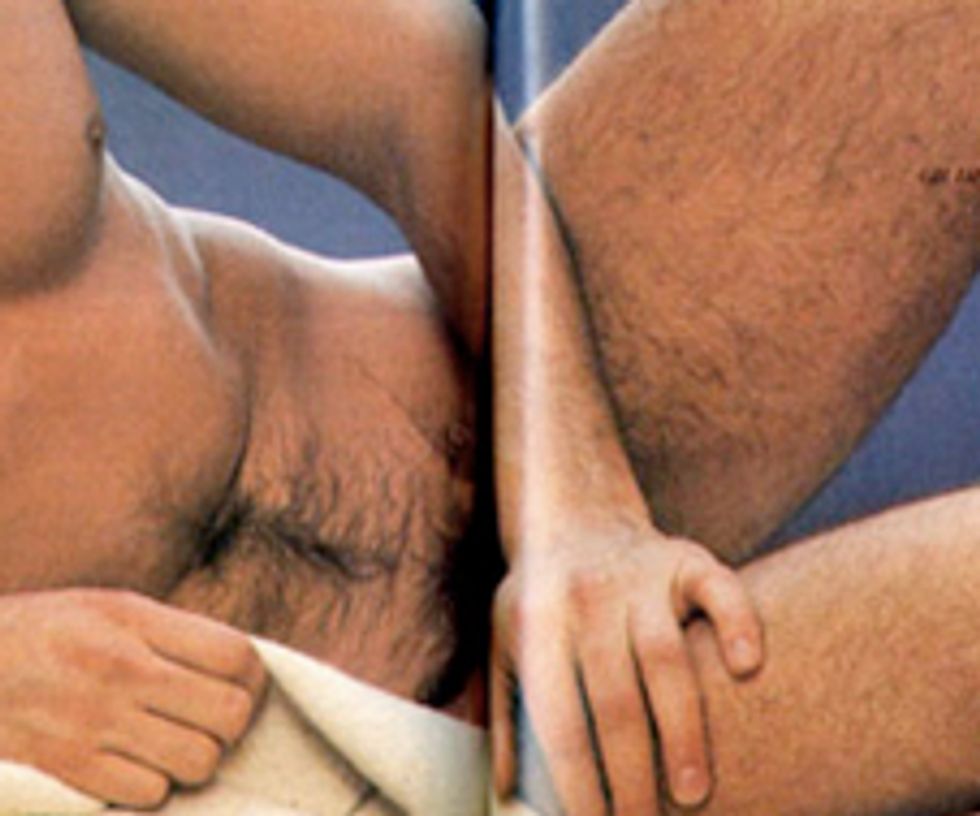 Whoa hey Sara has to go, time for a new liveblog! Did you hear the part where Obama promised to drill offshore? Go nuts, baby! Also he wants to double exports. This only seems plausible if we can export unemployment. Can we exportunemployment?

9:42 -- Proposes eliminating college debt after 10 years if graduates consider going into public service, and urges colleges to cut their own tuition. We CANNOT support this stuff strongly enough. Glad to hear it.

9:45 -- Oh, it's joke hour! "Now. I didn't take on health care because of the politics." Everyone laughs! BECAUSE THE POLITICS ARE SO BAD!

9:47 -- "By the time I'm finished speaking tonight, more Americans will have lost their coverage." Hooray!

9:49 -- He will not LET Congress walk away from this reform. Uh, they're the ones who are trying, pal.

9:50 -- Nancy Pelosi is smiling so much! The communism pleases her! SHE COULD NOT BE HAPPIER!

9:51 -- Whoa whoa whoa, is he complaining about how George W. Bush blew through the surpluses last decade? Rude. RUDE. Don't mention facts about the presidency of George Bush Junior. STOP CALLING THEM FACTS, TOO.

9:52 -- Why does John McCain have Lindsey Graham's cock lodged deep in his throat? Oh right, it's Wednesday.

9:54 -- "This won't take effect until next year. That's how budgeting works." For some reason this was the most comical thing he could have said to members of Congress. "Hey guys: FY 2011! HEY-O!" "HAHAHAHAHAHAHHAHAHA!!!!"

9:55 -- "It's time to try something new: let's invest in our people without leaving them mountains of debt." Sounds like the part where he takes the guns away.

9:56 -- Why are these fucking shits laughing when he says these basic lines? They must have gotten to the dealer before we could...

9:58 -- AHAHHAHAHAHHAHAHAHAHHAA, best part of the night: Obama calls out the FRONT-ROW-SITTING Supreme Court Justices and how much donkey poop they eat hourly, because of the Citizens United decision. Look at them trying to not make a gesture! (Oops, Alito: shaking your head is the opposite of "not making a gesture.")

10:01 -- Now to my main part of the speech: Why are you people so mean to each other? C'mon. Who behaves like this? Who does this?

10:02 -- I was elected to make everyone like each other! DEMOCRATS: solve problems. REPUBLICANS: die. Problems solved!

10:03 -- It's really great to hear him speaking so directly to both parties like this. It won't mean jackshit by tomorrow, but it's great.

10:04 -- Security part. This is the only part rich people care about, because we'd all get nuked by the same bomb, right?

10:07 -- We have a responsibility to help veterans when they come home. "That's why we're building a 21st century VA." Amen. Apparently Joe Biden and Michelle Obama are in charge of this. He's the vice president, and she's married to his boss! They will Save All Veterans, with a magical affair.

10:12 -- Love how CNN zooms in on the joint chiefs whenever he mentions something about the military, like Let Gay People Fight (DADT). DO THEY EXPRESS CONSTERNATION?

10:17 -- "Despite all these setbacks, that spirit of determination and optimism, that fundamental decency that has always been at the core of the American people: that lives on." Do you feel employed yet? CAN YOU FEEL THAT EMPLOYMENT?

10:18 -- Some eight-year-old boy from Louisiana sent Obama his allowance. He demands Obama not seek to increase transparency on credit-default swap trades.

10:21 -- SARA K. "BABY" SMITH will be liveblogging Bob McDonnell's response etc. Keep on the watch for a new liveblog. And thank you for clicking all night. We truly love and appreciate all of you. We mean that.