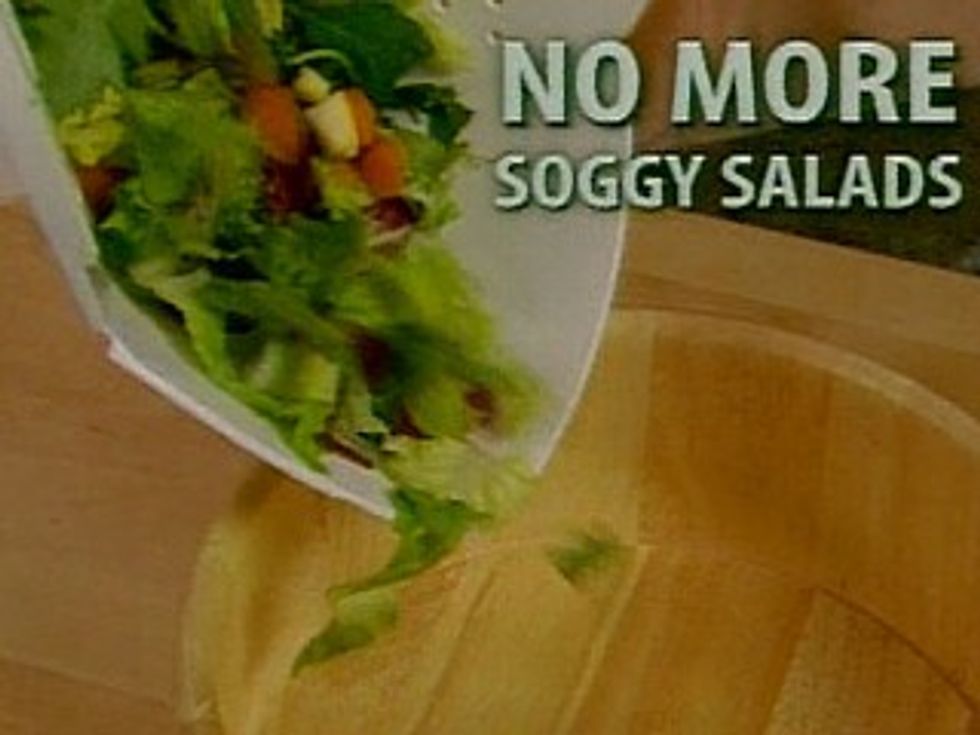 8:30 PM -- Ha ha, your editor is such a pussy that not only did she cry through the whole infomercial, she cried when she voted this afternoon. PMS maybe?

8:32 PM -- Chris Matthews declares that not since the Bloodworth-Thomasons have the production values of a presidential ad been so marvelous. Matthews: "Ask the McCain campaign if they wanted 8:30."

8:33 PM -- Olbermann catalogues the beautiful images: the old lady's gnarled hands, something about Obama reading, and of course Obama saying "I want to be president before I die of breast cancer."

8:34 PM -- Matthews: WHAT MORE DO YOU WANT, WHITE PEOPLE?? BARACK OBAMA IS THE BEST BLACK MAN EVER INVENTED. His exasperation is just adorable, and already his lips are all covered in angry spittle.

8:36 PM -- Hey, is Olbermann putting on weight or was that just a very unflattering angle? Saw a bit of underchin there. Oh and here is, who is he, Richard Wolff? Wolffe? He is the Englishman you would most like to pop into a little bag and smuggle onto the plane with you. You could feed him Cheese Nips when nobody was watching, and he would purr and you could rub his belly...But this dude is not terribly impressed with Barack Obama's PROPAGANDA.

8:40 PM -- Campaign finance, boring. Let's check out hmm FOX because why not. Ha ha, Bill O'Reilly is pretending that the last half-hour did not happen. Dennis Miller, looking like a wan, slightly bearded turd. Talking about...Oh whatever, not the infomercial, so let's click the clicky over to CNN.

8:41 PM -- Mark Halperin, who has apparently not shaved in several days? What's up, Don Johnson? He remarks on the stunning ignorance of voters, still.

8:45 PM -- Oh, speaking of political ads, your MSNBC has something new by John McCain. "Barack Obama isn't ready -- yet." This is to appeal to undecideds who like Obama but don't, uh, want to vote for him.

8:49 PM -- None of the networks are talking about the infomercial anymore. Well then! Here is our Analytic Wrap-Up: Very pretty, the live part at the end seemed sort of stuck-on and superfluous, Barack Obama wears wife-beaters under his crisp white shirts sometimes.