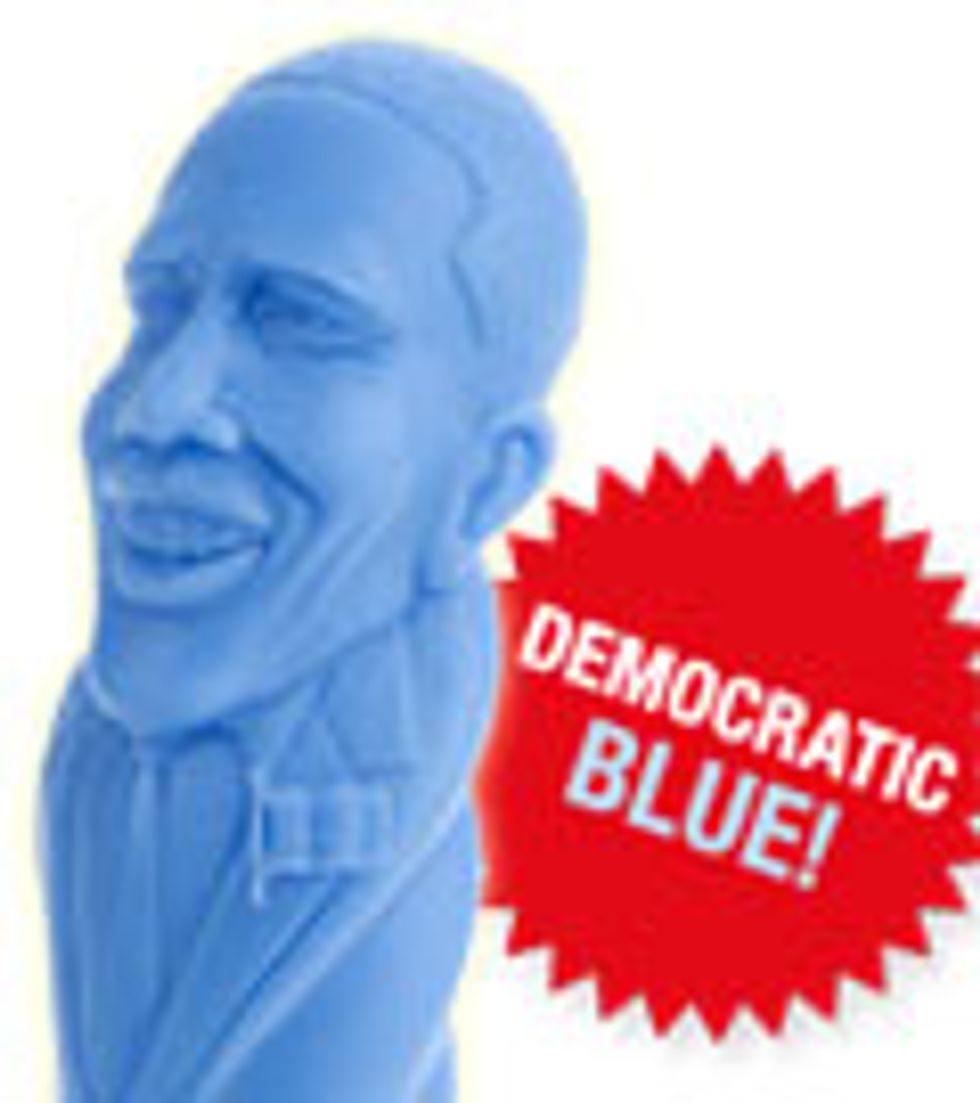 WELL THAT SUCKED, with all the jokes and the clapping! Poop all over that! Let's see how horribly this went, by finding out what Wolf Blitzer and Chuck Todd and hmm, maybe Brit Hume think? Oh wait Brit Hume is dead, or at least retired, which is a slight to all Americans who won't be able to retire until they're 90, after President Obama's Budget Commission is done eviscerating Social Security.

Jim Newell is such a pussy for refusing to liveblog all 2.5 hours of this horror. So: here is the last bit. And now here is some stuff about the Public Reaction to this pile of dog poo that the president just laid on the American People:

10:24 PM -- Chris Matthews called the speech "seductive," and will now be mocked forever for his thinly veiled desire to fuck the shit out of the President.

10:27 PM -- Matthews would like to see a high-speed intercontinental train in America someday but OH WELL we don't all get our wishes.

10:28 PM -- Who is totally psyched for Bob McDonnell? He is that guy who defeated the fake Terry McAuliffe in the exciting race for Virginia governor.

10:31 PM -- OK fuck this, let's go to McDonnell. Oh he is a very regular-looking man! Behind him are seated the Four Pillars of the American economy: white ladies; the military; black ladies; and Asians. MASTERFUL PLACEMENT.

10:32 PM -- Bob McDonnell, he is no fan of this National Debt. You know what else he dislikes? Big Government. Jesus, did he even see the speech? Or was this little stemwinder cooked up about 15 years ago and then thawed for easy delivery?

10:34 PM -- Republicans will end frivolous lawsuits, and let health insurance companies operate from the Marianas Islands. These are the very foundational elements of True Reform.

10:35 PM -- He just listed a web site AND said "Facebook" and "Twitter" all in the same sentence, which nearly killed him. It was the grossest sentence in American history.

10:37 PM -- We will say this for Governor McDonnell. He has very blue eyes! And a child of his served in Iraq, which means he is basically beyond reproach. Unless you hate America, of course.

10:40 PM -- We have a system of Federalism, which means that you hate government and governing. Look it up it's in the Constitution.

10:40 PM -- "To whom much is given, much must be required." Which is why we must allow all the banks to keep all of their money forever, because of Capitalism.