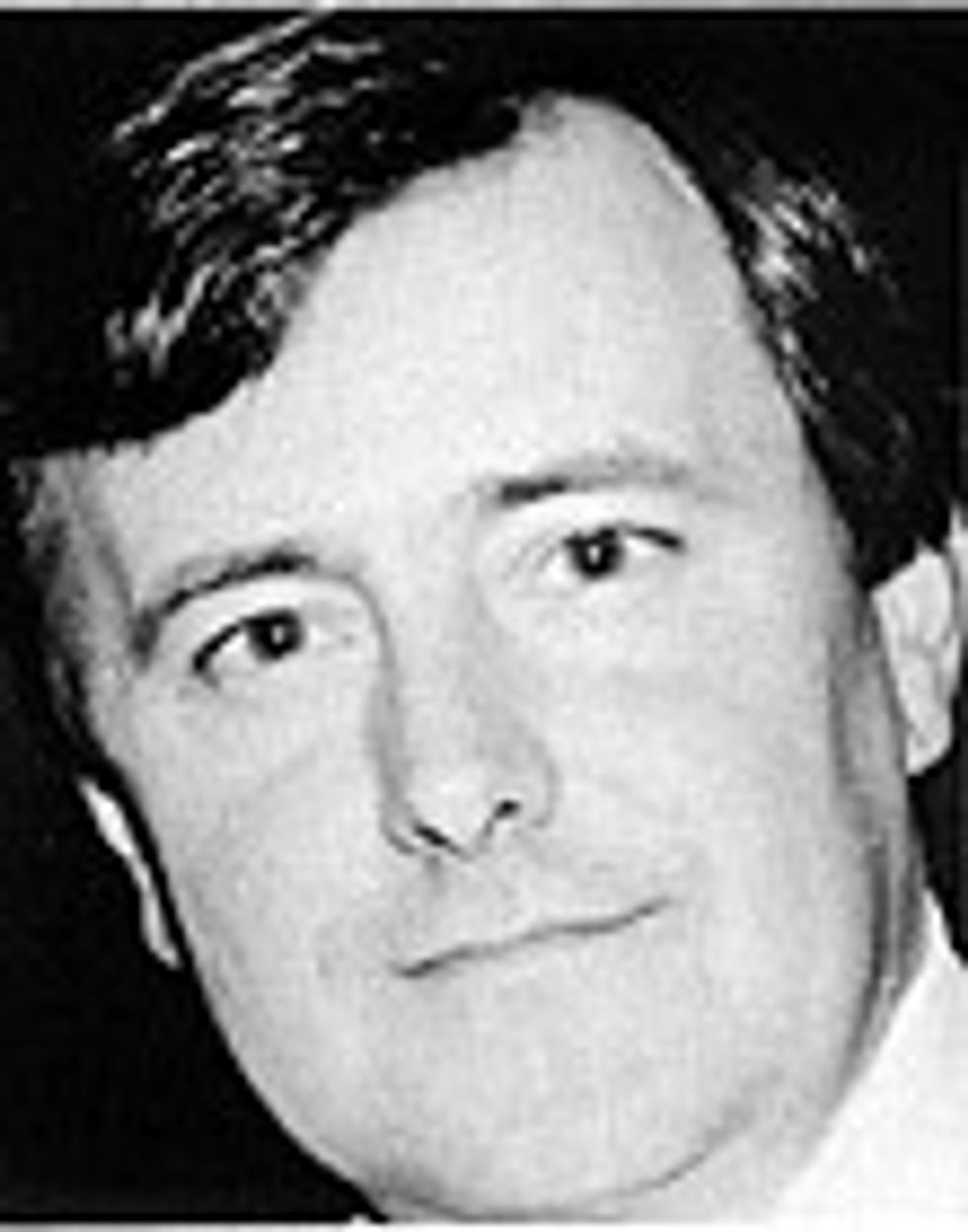 It is that time of the day again when some U.S. politician, somewhere, decides to make some disturbing, illogical analogy involving Hitler and the Jews. Massachusetts state representative John Binienda is your man today, a manso upset about a congressional push for ethics reform that would require lobbyists to wear special identifying badges when they enter the Statehouse that he went ahead and... hey, you know where this going! Yes, he compared lobbyists sporting badges identifying them as dirty lobbyists to Hitler forcing Jews to wear tattoos in concentration camps to identify them to the Nazis. Lobbyists and genocide victims, they are the same people in this analogy.

Binienda, who heads the House Rules Committee, said Wednesday that a Republican proposal for a rule change to force lobbyists to wear badges while talking to lawmakers smacked of tattoos that Jews were forced to wear.

“The idea of the badge by lobbyists to me, I kind of find that revolting,” Binienda told the State House News Service in article posted this morning. “Hitler during the concentration camps tattooed all of the Jewish people so he would know who was a Jew and who wasn’t, and that’s something that I just don’t go along with.”

Binienda has already apologized. So there you have it, because it is nice to know how loyal our nation's politicians are to their lobbyists, when they defend them against genocide.  [Boston Globe via ThinkProgress]