Look At These Amazing People Standing Up For Orlando. Look At Them. 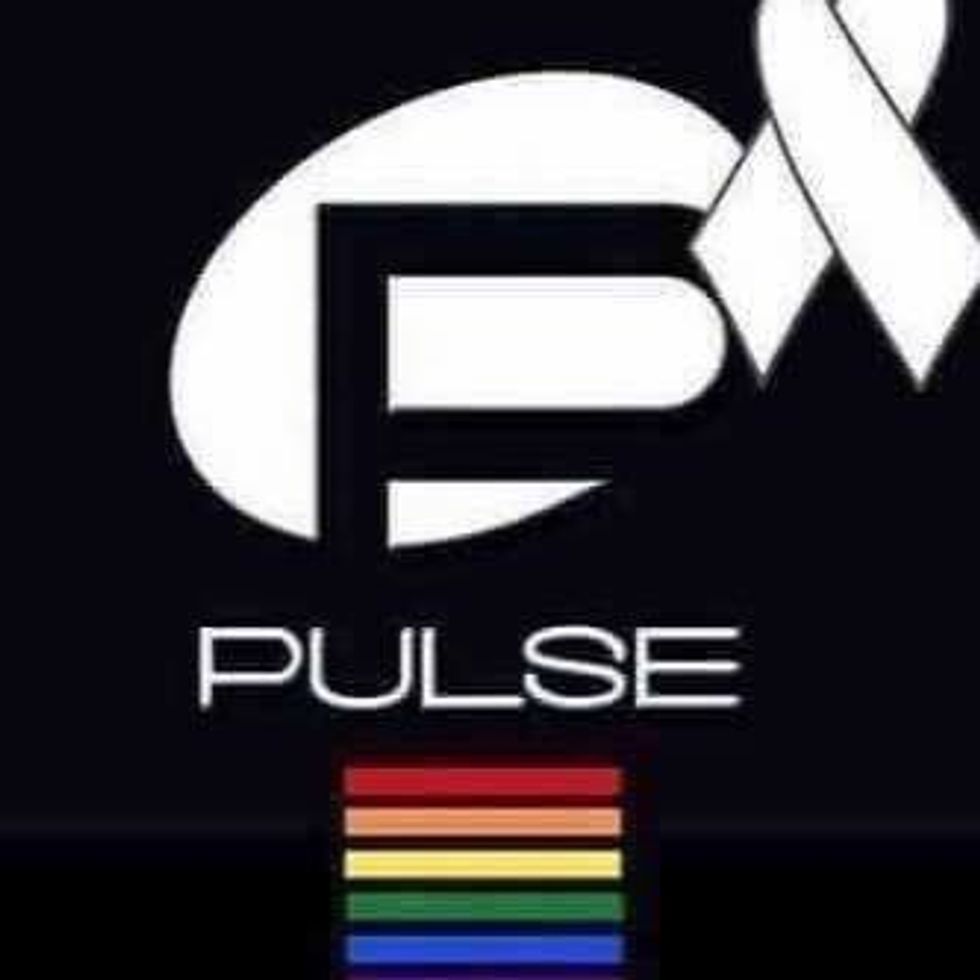 Send your thoughts and prayers, but also fucking do something.

We hear that Mr. Rogers quote "Look for the helpers" a whole lot when tragedy strikes, and we're hearing it right now in the wake of the worst mass-shooting in modern American history, where 49 people, LGBT folks and allies, were gunned down at the Pulse nightclub in Orlando.

John Oliver opened his show with a special segment encouraging us to do just that (embedding disabled by request GRRRR), and he pointed us to this picture of a scene in Orlando Sunday morning, as people from all walks of life lined up around the block to give blood for the victims:

Indeed, the Orlando Sentinel reports that the response was so overwhelming that the blood banks were full by mid-day. Reports circulated that the FDA's ban on the blood of gay men who have sex lives had been lifted. Sadly, that was not true. But people came, and they gave.

Equality Florida set up a GoFundMe for the victims' families, and already it has raised over $2 million. That is a legit GoFundMe from a legit organization, unlike those cake-bakin' gay-hatin' motherfuckers who are always crowd-sourcing for cash because BOO HOO THE QUEERS ARE MAKING ME FROST THINGS. If you would like to give to it, please click the clicky.

Who else is being a badass? Oh let's see, how about JetBlue, which is offering free flights to "immediate family and domestic partners of victims who were killed or injured."

And how about this guy, a real estate agent in Orlando, who realized he had rental properties sitting around, and figured he'd offer them for free to any of the victims' families:

By the looks of Mr. Howard's Facebook page, what started as a singular post has turned into an effort he is spearheading to provide lodging, auto rentals and funeral services for the victims and their families. Way to go, dude, you are one of the helpers.

All of this is wonderful, but smaller gestures also send an enormous message. Vigils were held in cities all over the US and A Sunday night, including in Memphis, where yr Wonkette lives:

Nashville showed up too:

Want to see people showing up in the Castro in San Francisco? They did that, and it turned into a march apparently!

And at Stonewall in New York, at the White House, in Tel Aviv, everywhere. In the faraway British land of Englandia, there was a vigil in SoHo, and the London Gay Men's Chorus sang "Bridge Over Troubled Water":