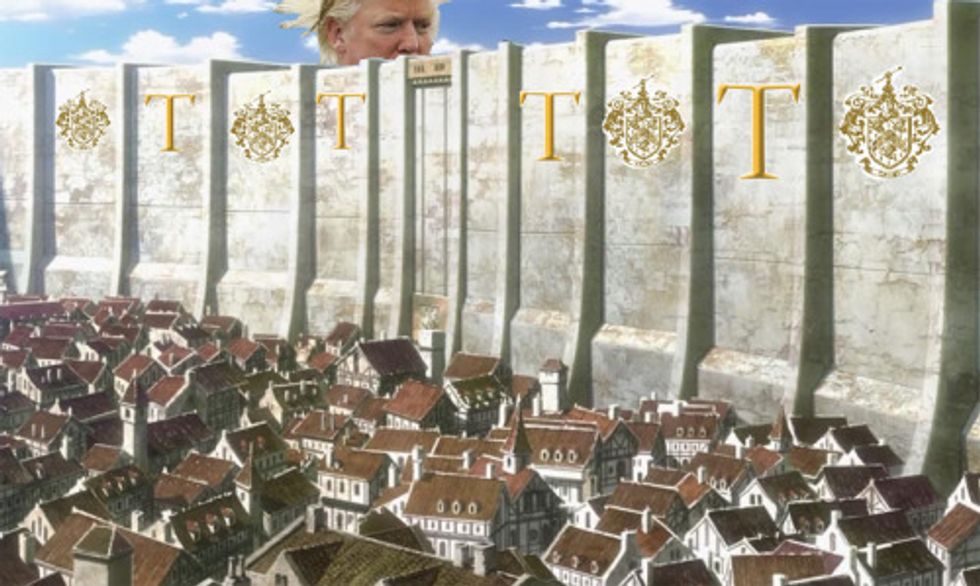 Beck's statement is, in fact, a continuation of longstanding department policy not to go up to people and be all HI HELLO ARE YOU A ILL-EAGLE? THEN WE WILL HELP TO DEPORT YOU. This is an overwhelmingly obvious strategy if you want victims of and witnesses to crimes to cooperate with police. If you are not an idiot, at least.

“I don’t intend on doing anything different,” [Beck] said. “We are not going to engage in law enforcement activities solely based on somebody’s immigration status. We are not going to work in conjunction with Homeland Security on deportation efforts. That is not our job, nor will I make it our job.”

The only surprising part of all this is that, apparently, the directive to not fuck with immigrants was first signed by the startlingly racist police chief Daryl Gates, back in the '70s.

Gates's greatest hits included explaining that black people kept dying of chokeholds by his officers because there was something wrong with their carotid arteries (and not because they were being choked all the time), and that the real beating victim in the Rodney King trial was the LAPD.

So ... even that guy understood that it doesn't help cops to turn them into ICE officers.

There's your nice time for today; you might want to savor that one a while.