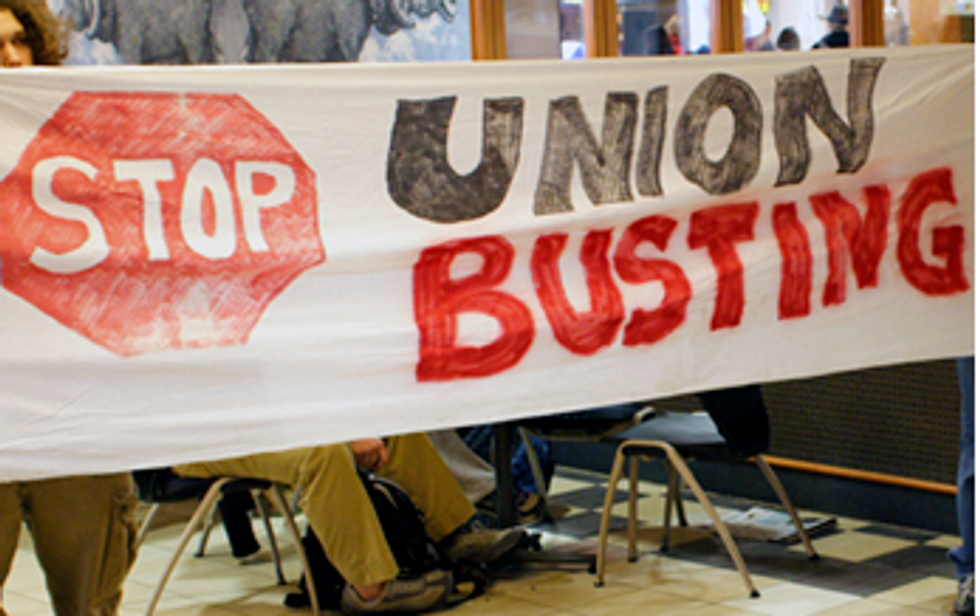 The Los Angeles Times is unionizing. A note left on everyone's desk this morning: pic.twitter.com/5iFqr7ONOK