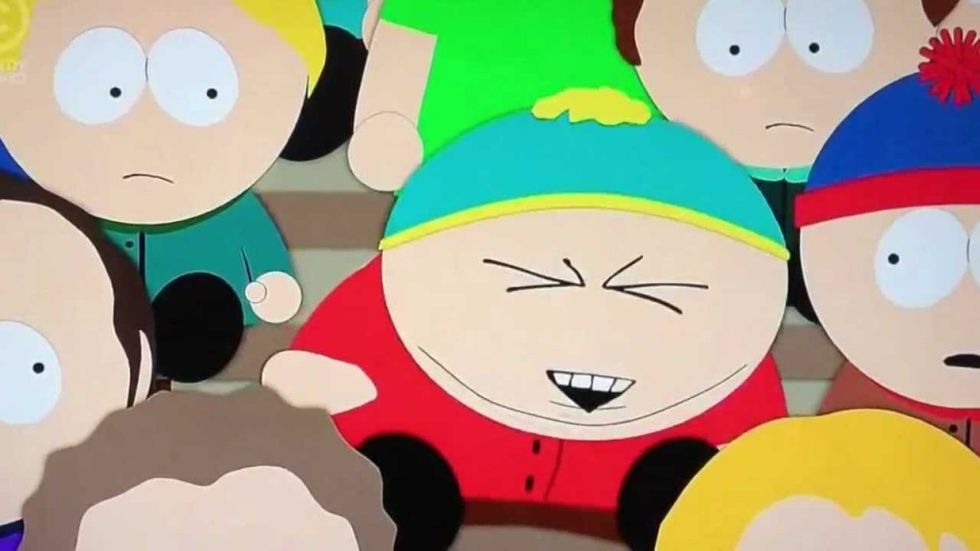 What's shakin' Tennessee, home of Yr Wonkette? Are you looking around the South all excited about how Mississippi hates the gays and North Carolina hates the transgenders and OH BOY maybe you could get the Nashville music community to band together and cancel every concert in your state too, because you passed your own real good LGBT-hatin' law? WELL TOUGH SHIT, TENNESSEE, your anti-trans pee-pee bathroom law has been withdrawn:

The House sponsor of a bill that would require students in public school grades K-12 and higher education institutions to use the restroom that corresponds with their sex at birth is killing the controversial legislation.

Rep. Susan Lynn, R-Mt. Juliet, said she plans on delaying any action on the highly contentious measure in an effort to further study the issue.

"I have learned that our school districts are largely following what the bill says," she said while inside her office at the Capitol on Monday. "I am still absolutely 100 percent in support of maintaining the privacy of all students. But I'm going to roll the bill over until next year so we can work on those issues."

[wonkbar]<a href="http://wonkette.com/600610/bryan-fischer-wishes-bryan-adams-would-stop-lynching-all-the-blacks-in-mississippi"></a>[/wonkbar]Rep. Lynn "has learned" that there is not a marauding cohort of men dressed as ladies traipsing through Tennessee little girls' rooms and molesting everyone. When she realized what she "has learned," she withdrew it. It couldn't have anything to do with how big bidness is losing its shit, and Bruce Springsteen and Bryan Adams and Ringo Starr and Boston (they have More Than A Feeling about these type laws) are all telling North Carolina and Mississippi to go pound sand, whereas Georgia Gov. Nathan Deal, who vetoed such legislation in his state, is sittin' with a grin on his face on account of how he's not a complete dumbshit.

For real, it's not about that stuff:

“I didn’t have one letter from one company saying that they were pulling out of Tennessee or anything because of this bill,” she said.

We bet Tennessee Republican Gov. Bill Haslam has gotten some letters, and phone calls, and Snapchats, and Myspace sexts about it. And Gov. Haslam definitely heard his attorney general, Herbert Slatery, say the bill could cost the state $1.2 billion in Title IX funding. Heh.

And maybe Haslam 'n' pals also heard about how corporations like Viacom and celebrities like Emmylou Harris, Miley Cyrus, Billy Ray Cyrus already felt the need to speak out against the bill, and sensed that might be just the beginning in this state that lives and breathes on music business and tourism dollars.

But oh well. Maybe next year, once Rep. Lynn has had time to study the issue some more!

[wonkbar]<a href="http://wonkette.com/600705/gop-tennessee-gov-murders-the-bible-in-its-crib"></a>[/wonkbar]This just adds another shitpile of failure to the Republican Tennessee legislature's cavernous shit mountain of failure. They tried to make the Bible the state book, but Haslam told them to fuck off with his veto pen. There's a bill on Haslam's desk to allow counselors and therapists to deny gay people service because of their Sincerely Held Feelings, and he may tell them to fuck off on that one. Cross your fingers!

[wonkbar]<a href="http://wonkette.com/600582/jeremy-durham-trans-bathroom-sexual-harassment"></a>[/wonkbar]Oh, and then there's that nasty gross sex pig representative bro, Jeremy Durham (a cosponsor of the bill that just died), who apparently is such a pervy sexual harassment-mobile that Attorney General Slatery said an investigation found Durham to be a "continuing risk to unsuspecting women who are employed by or interact with the legislature.” Poor thing! His erection has lasted longer than four hours and he can't even discriminate against transgender people, SADFACE BOO HOO, what a fucking loser.

The point is that if you are an elected official in Tennessee with an "R" next to your name, you suck at life and you should feel very sad about that.