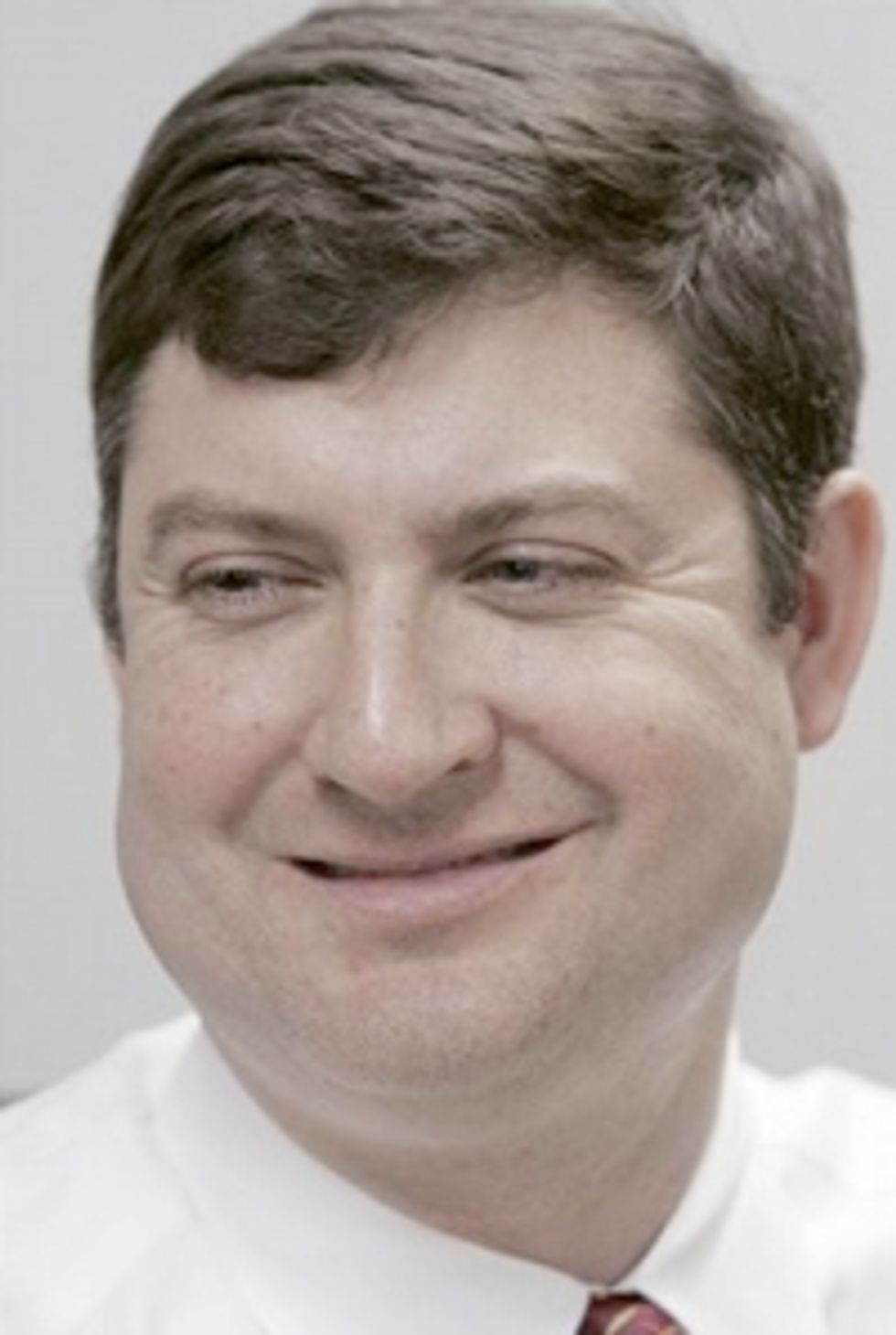 YOU KNOW WHAT IS SO TERRIBLE? It's this liberal political correctness! Still! Back in the golden age of "Real America," you could run around shouting the n-word at any given black person or piss on a Chinaman for being a Chinaman or just squeeze ladies' boobs ("Honk Honk!" you'd say) at your workplace because THIS COUNTRY HAD CHARACTER, OK? And now the liberal media "controversy" against poor GOP chairman candidateChip Saltsman, who tried to win party allies via the tried-and-true GOP bonding method of sharing n*gger jokes, has of course made Saltsman a hero in his own white party.

Four days after news broke that the former Tennessee GOP chairman had sent a CD that included a song titled “Barack the Magic Negro” to the RNC members he is courting, some of those officials are rallying around the embattled Saltsman, with a few questioning whether the national media and his opponents are piling on.

“When I heard about the story I had to figure out what was going on for myself,” said Mark Ellis, the chairman of the Maine Republican Party. “When I found out what this was about I had to ask, ‘boy, what’s the big deal here?’ because there wasn’t any.”

Alabama Republican committeeman Paul Reynolds said the fact the Saltsman sent him a CD with the song on it “didn’t bother me one bit.”

“Chip probably could have thought it through a bit more, but he was doing everyone a favor by giving us a gift,” he said. “This is just people looking for something to make an issue of.”

That's exactly what it is, slaveowner Paul Reynolds! We're reading about it in Politico after all! But still, the issue has been made, and current RNC chairman Mike Duncan released this very nice, astute statement after the Controversy erupted:

The day after the story was first reported by The Hill, RNC Chairman Mike Duncan issued a statement expressing disgust over the song.

“The 2008 election was a wake-up call for Republicans to reach out and bring more people into our party,” said Duncan, who is seeking reelection to his post. “I am shocked and appalled that anyone would think this is appropriate as it clearly does not move us in the right direction.”

Naturally the GOP read this statement and decided to kill Mike Duncan and his family:

Not everyone is so sure, with some RNC members contending that Anuzis and Duncan may have actually hurt their candidacies with their responses.

“Those are two guys who just eliminated themselves from this race for jumping all over Chip on this,” one committee member told Politico. “Mike Duncan is a nice guy, but he screwed up big time by pandering to the national press on this.”