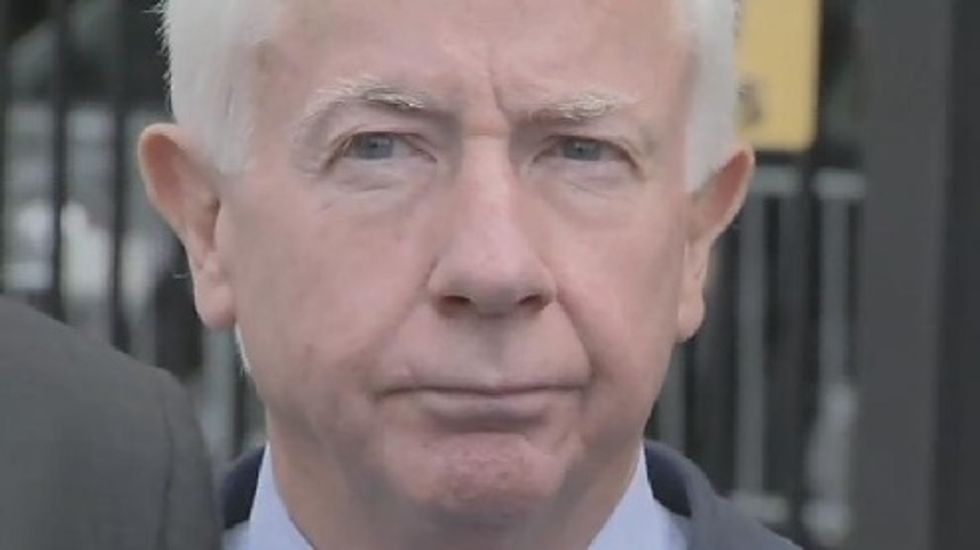 We suppose this may count as Nice Time, or at least Better Than Nothing Time: that guy from Idaho whoslapped a toddler on an airliner while yelling “shut that n****r baby up” back in February, pleaded guilty in federal court yesterday.

Joe Rickey Hundley agreed to a plea deal with prosecutors in which he could serve up to six months in federal prison, instead of a maximum one-year term he would have faced if he had gone to trial and lost.

But you see, there were mitigating factors! Hundley and his lawyer admit that "alcohol may have been a factor," but they are very sure that mostly it happened because Hundley was not himself because his son was dying. We are genuinely sorry for his loss, but are not quite sure that the scientific literature demonstrates a strong correlation between grief and shouting "shut that n****r baby up" while slapping a 19-month-old. We should probably study up on that.

Still, when Judge Alan Baverman asked Hundley if he's been to counseling since slapping the baby, he answered, “I discussed the issues over grief … in AA meetings I’ve been going to since February[.]” We suppose that AA was his best option, since there are probably not a lot of support groups for racist baby slappers.

Assistant U.S. Attorney Suzette Smikle said Hundley was seated on the row with Jessica Bennett, whose 19-month-old son stood in the rear of the plane during much of the flight.

But as the flight descended into Atlanta that evening, the little boy likely became irritated by the change in altitude and began crying, prosecutors said.

Smikle said Hundley used a racial slur when he addressed Bennett about the crying child.

“Ms. Bennett said, ‘What did you say?’ ” Smikle told the court. “Mr. Hundley leaned over and fell against the face of Ms. Bennett.”

Bennett told authorities after the flight that Hundley told her to “shut that (racial slur) baby up,” then slapped the child in the face with an open hand, leaving a scratch beneath the toddler’s eye, according to a federal affidavit.

Hundley originally pleaded not guilty and intended to go to trial, but decided to accept the plea deal. His attorney, Marcia Shein, said that Hundley had been awake for 24 hours and was traveling to Atlanta to have his adult son, who was brain-dead after an insulin overdose, taken off life support.

“He lost a child,” she said of the elder Hundley. “And to hear a child scream … he lost it. He was up for 24 hours determining whether to unplug his son.”

Shein said her client admits drinking during the flight.

“Certainly, he’d had at least one cocktail and he lost his cool,” she said. “He shouldn’t have, obviously, and that’s what he’s paying the price for.”

Again, we don't want to take away from the horror of Mr. Hundley's loss, but we're not sure it's a particularly compelling excuse. Still, as the Good Book says, Let he among you who has not drunkenly slapped a baby while shouting racist slurs cast the first stone.

Shein said although her client admitted guilt, neither she nor Hundley agreed completely with the allegations.

“The racial slur was not the basis for the injury to the child,” she told Baverman.

That only makes sense -- a 19-month-old doesn't even know what that word means! And when old white people get stressed, sometimes they just have to call a baby a nigger.

Following the February incident, Hundley was fired from his job as an executive at a northern Idaho aviation company. He has also moved from Idaho to North Carolina, probably so he can spend more time with his Klavern.