Marg Baker Will Put You In a Tent City 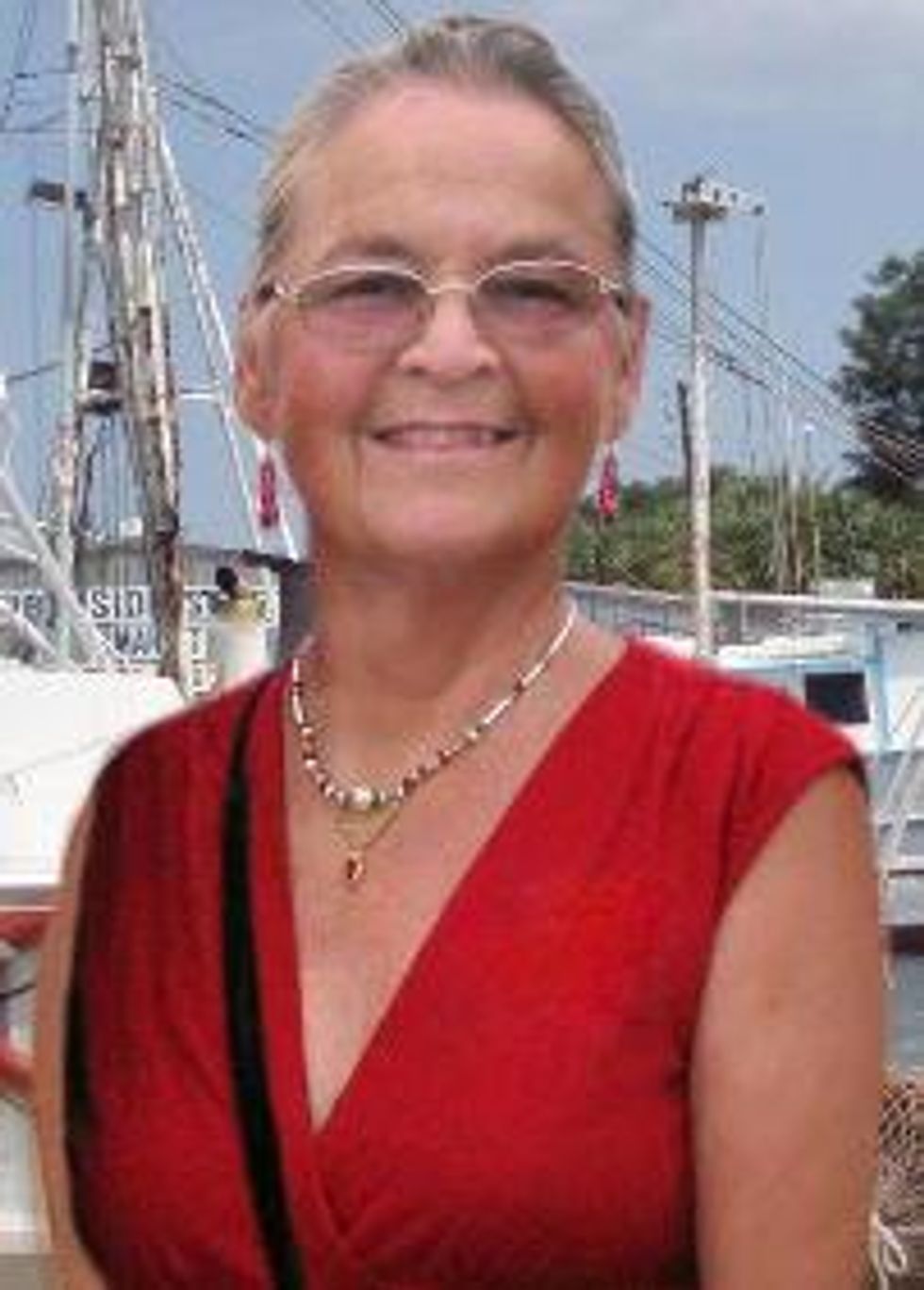 Republican Florida state house candidateMarg Baker has won the Internet celebrity sweepstakes for suggesting that Florida send illegal immigrants "out to the middle of the country and put up high walls and leave them there." You know, get 'em off the streets, make 'em disappear. Like the "e" in her name! Seriously, where did the "e" go?

And is "Marg" pronounced with a hard "g," like "MARGH!" Or is it a soft "g"? Whichever the case, Baker made angry teevee liberal Keith Olbermann go "ARGH!!," and now he has declared her a "worst person in the world." But maybe he's just not listening! Because as Baker told Salon, people are misinterpreting her ideas:

"They're trying to think I want to erect some sort of prison camps like over in Germany" -- which she is not, Baker said.

Asked if what she had in mind was more like the Japanese internment camps of the World War II era, Baker said, "something like that. But unfortunately in the Japanese camps they detaineed American citiziens. The only ones I want to detain are the ones who are illegal."

She added, "You've gotta have places for them to eat and sleep and breathe fresh air. It can be a tent city ... You don't want to make them too comfortable or they'll want to come back."

Sounds like a motel your Wonkette stayed at many years ago -- not inviting, per se, yet functional. It wasn't a tent, though; it had HVAC and electricity. And a nice swimming pool! Will the immigrant city have a pool? Hope not -- they probably don't make those "Keep the 'P' out of our 'pool'" signs in the Spanish language.

A look at Baker's campaign website suggests that she might be softening her stance when speaking to the media. On the page titled Illegal Aliens 'O' TOLERANCE!!!, she lists reasons why we shouldn't put up with those people. They trade weapons! They are whores!

Traded weapons and hooking are bad! Therefore, illegals "should not mingle among the people," she told the St. Petersburg Times.

Baker suggests that Florida adopt an Arizona-style anti-immigration bill, and she's in luck! Florida Attorney General Bill McCollum has introduced one, with all the unconstitutionality of SB 1070, plus maybe even harsher conditions. (McCollum learned all about the dangers of hookers from Christian rent-boy renter George Rekers, whom he hired as an expert once.)