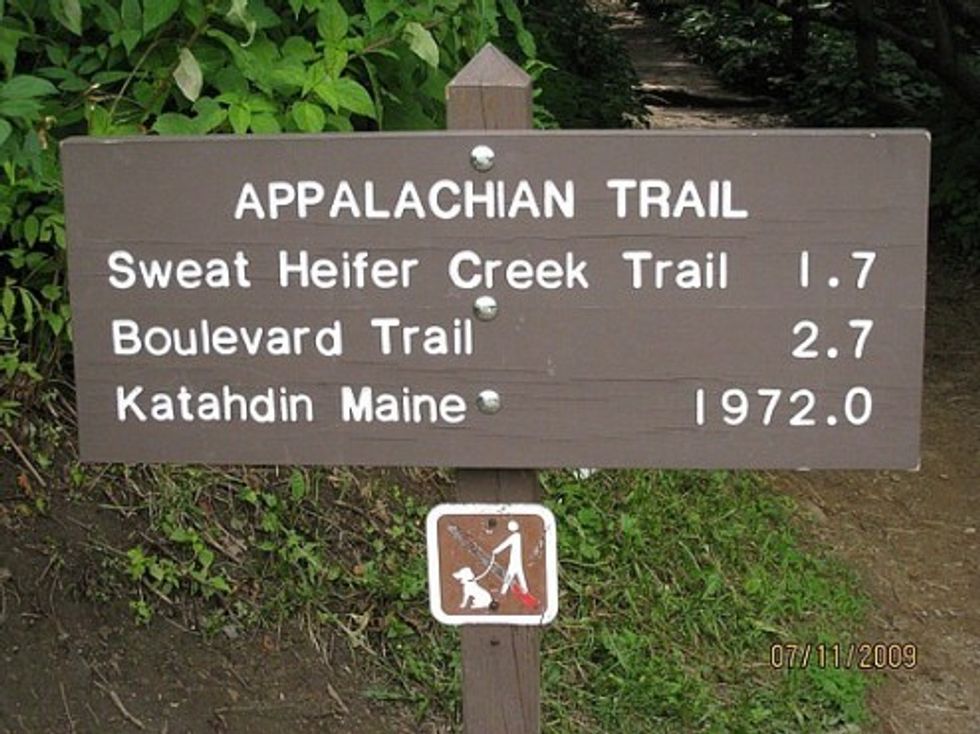 Remember Mark Sanford? He ran off with a lady friend while Governor of South Carolina and thereby graciously gave the world the phrase "hiking the Appalachian trail" as a euphemism for illicit sexytime. (If you are a person of a younger persuasion and do not remember this, just think of him like Anthony Weiner, but without Twitter.) After some Boehner-level public crying about the whole thing, he resigned and we forgot all about him and figured his career was over and he was off having exotic sex with his Argentinian lady-person. But, like the proverbial bad penny, he's back:

Two and a half years after revelations of an extramarital affair ended his political career, Sanford is poised to announce that he will seek an open seat in the U.S. House of Representatives, The Weekly Standard reported.
Citing sources close to Sanford, The Weekly Standard said that the former governor will announce his candidacy early next week, before the Jan. 18 filing deadline for those who wish to run in a special election to fill the vacant seat of Tim Scott.

Here at yr Wonkette, we do not care one whit if you have the sexytime with non-spouse people. However, when you DO have the sexytime with non-spouse people and then have Cry-Fest: The Cryening about how very very sorry you are, and how you must give up your career because of your tragic secret love, it is then sorta weird to pop back up again. Now we have to write about Mark Sanford again and there isn't even anything new or funny to say. Oh, except this:

The philandering former governor of South Carolina and his more popular ex-wife are reportedly both considering a run at the same congressional office. Mark and Jenny Sanford are both eying the seat that will soon be vacated by Rep. Tim Scott, who was appointed ... to replace Jim DeMint in the U.S. Senate...[b]ut his scorned ex-wife may have plans to foil his political comeback.

Please please please let this happen. It will be the ultimate in GOP fighting combined with fuck-you post-divorce fighting and we will write about it FOREVER.