McCain Admits Obama Did Not Call Palin A Pig, But Still, He Was Being Shifty-Eyed 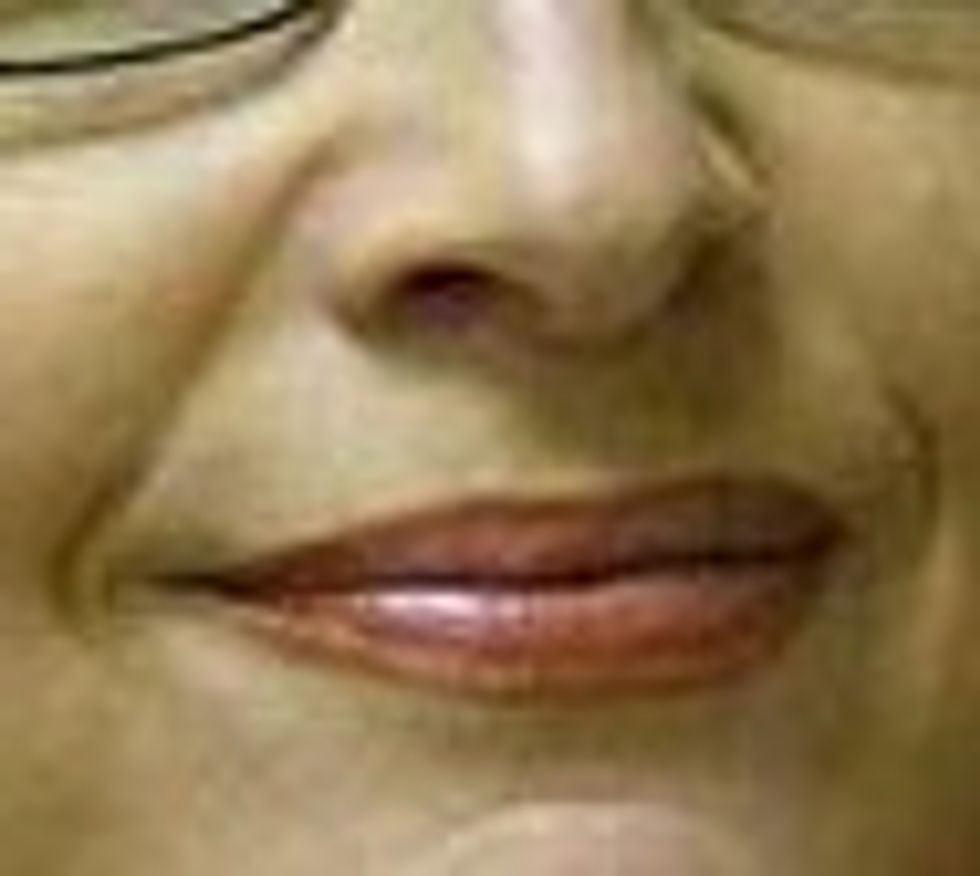 Someone asked John McCain at a deal today whether or not Barack Obama was calling Sarah Palin a pig last week when he was not doing that. McCain responded "no," and added -- as he did onThe View last week -- that Obama "chooses his words very carefully" and shouldn't have said that. We half-agree with Walnuts here! It probably was a deliberate word choice in order to bait McCain into responding like a nutcase, which he frequently does due to his old age. So Barack Obama shouldn't have said that, you see, because he knew all along that it would damage his opposition. [Jonathan Martin]