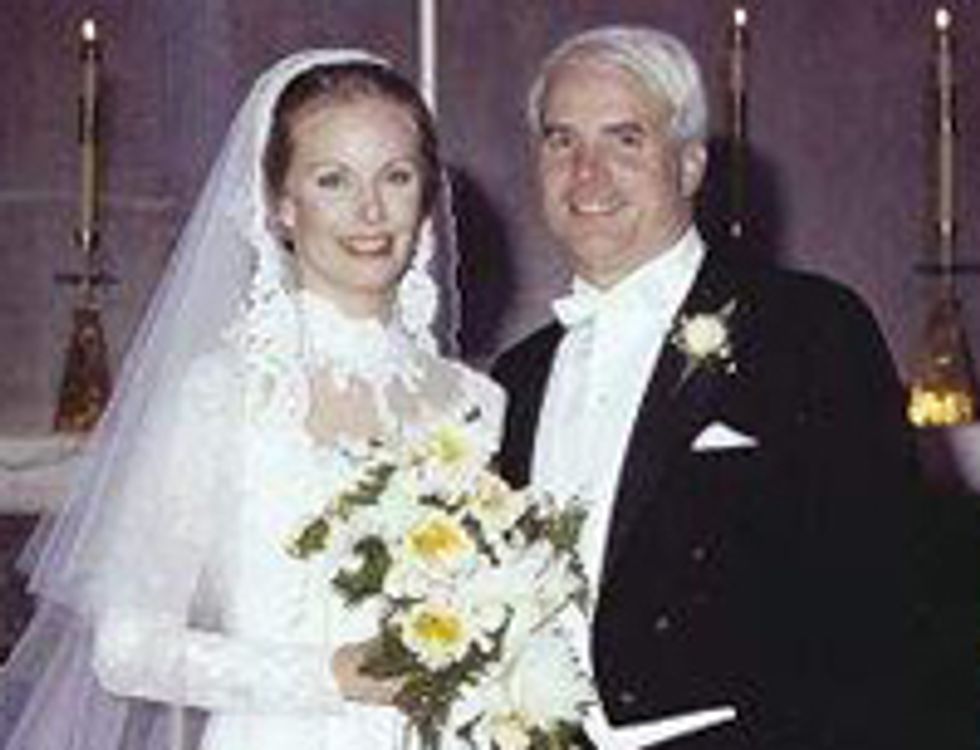 The McCain people are pretty hopped up on steroids today and are issuing some tuff talk after this morning's delightful housing kerfuffle. They're putting the finishing touches on an ad about Obama's "slum landlord" friend Tony Rezko, a topic they claim to have avoided before today, when Obama supposedly "opened the door" to this sort of nasty attack. To most people this logic would be a non sequitur -- but most people do not understand logic quite like the McCain Rapid Response Team!

According to a McCain official, McCain's previous attacks about Obama "[reflect] an existential reality," whereas Obama's attack this morning was a PERSONAL AFFRONT TO CINDY: "She owns the homes. I thought he said the wives were off-limits." See? Whenever McCain civilly offers voters his intellectually nuanced take on Obama's existential placement in a world-historical hierarchy per se, dirty old Barry responds by lungin' for two handfuls of sweet, supple Cougar goodness.