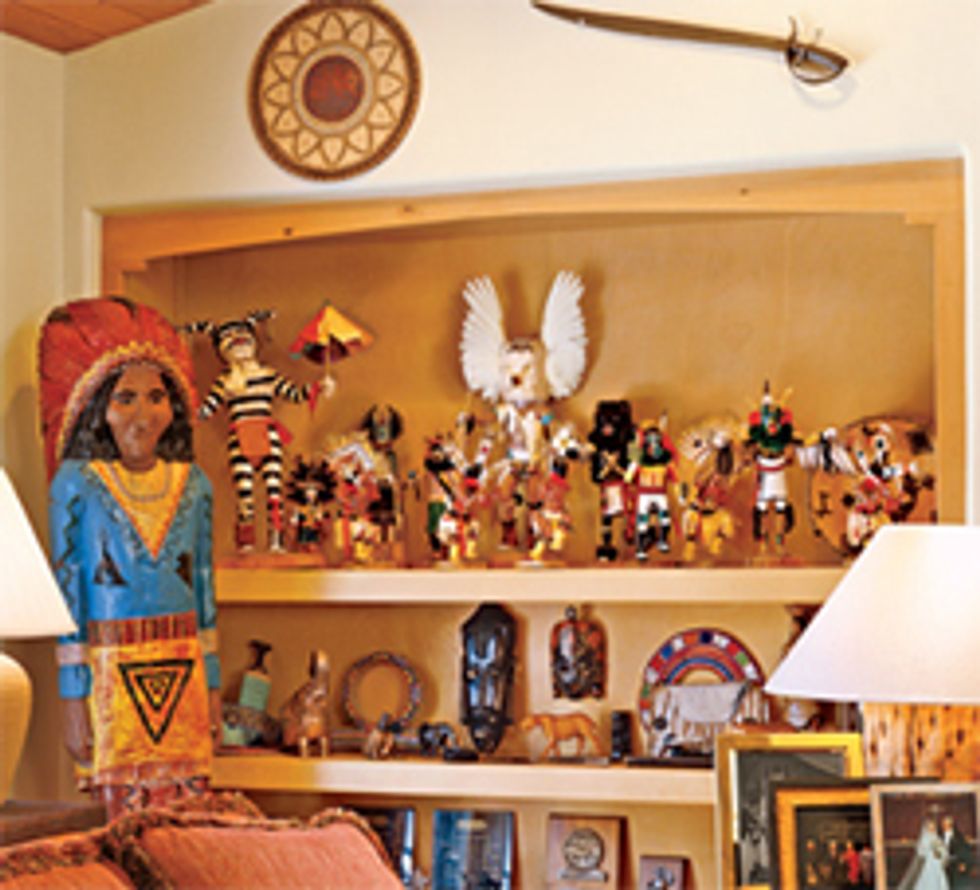 This thing aboutJohn McCain's houses is too good. John McCain cannot remember how many houses he owns, because he doesn't really own any, because his wife inherited most of them. You know, his wife, Cindy -- the same Cindy whose father bought WALNUTS! a seat in Congress as a wedding gift. John McCain's life has been so kooky! And that's why his campaign released a comical statement today in response to Obama's "Seven Houses" ad. It is, how shall we say, loaded?

They have foolishly omitted William Ayers, and some other stuff. But not much:

Does a guy who made more than $4 million last year, just got back from vacation on a private beach in Hawaii and bought his own million-dollar mansion with the help of a convicted felon really want to get into a debate about houses? Does a guy who worries about the price of arugula and thinks regular people 'cling' to guns and religion in the face of economic hardship really want to have a debate about who’s in touch with regular Americans?

$4 million... wouldn't that make Barry middle class by McCain's own standards, by a full $1 million? At least Barry's money is his own, and he's not some crazy old kept husband mooch. And Barry made most of his money from his books which he *wrote*, whereas John McCain's books are all creepily written by Mark Salter.

McCain Camp Response to Obama Comments on Houses [The Page]