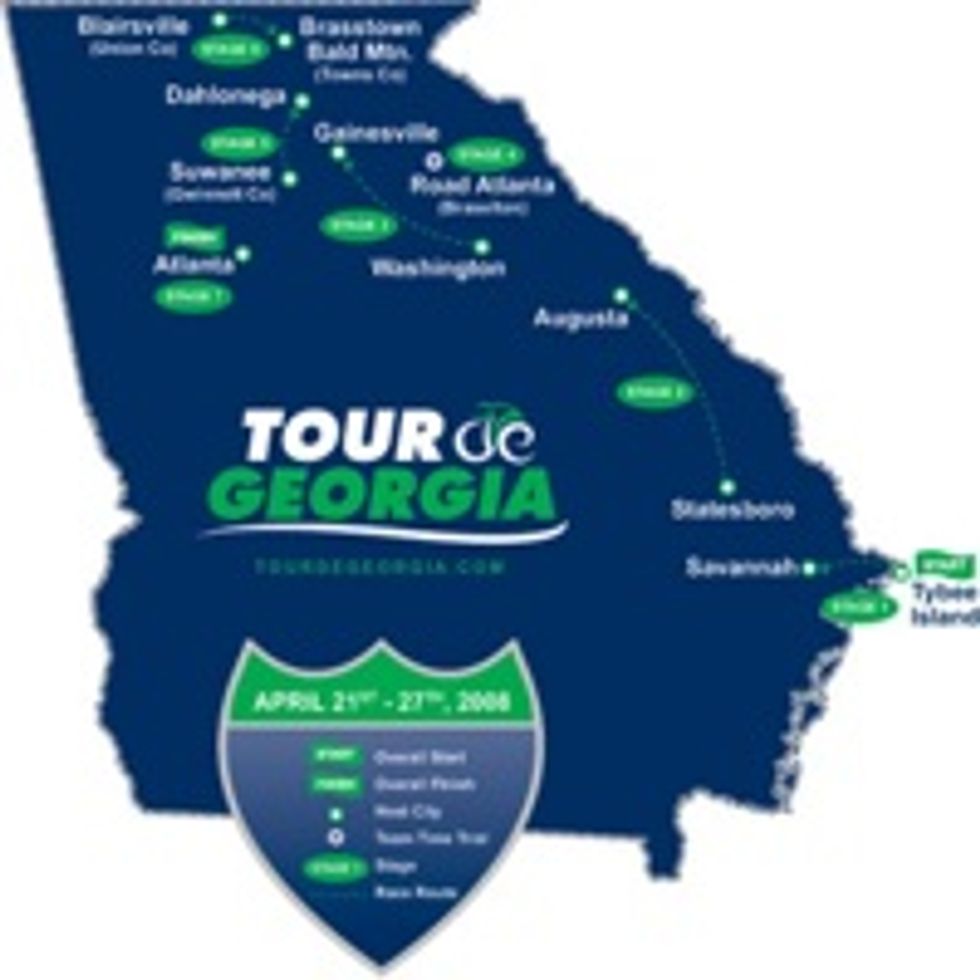 Remember when the election ended on Tuesday? Well, SECRET: it didn't. Now that racist colonel Saxby Chambliss has been forced into a Senate runoff in Georgia against Democratic challenger Jim Martin (Dec. 2 -- mark yr calendars!), the entire political world will descend on the former penal colony for one last romp in the swamp! John McCain has agreed to campaign for Chambliss already; Sarah Palin wants to campaign but, um, "scheduling conflicts;" and Jim Martin wants Barack Obama to come down and galvanize his merry band of black people straight to the polls! Obama has not agreed yet, however, since he now has to fix a global economy and not get us nuked. Presidents should be able to multitask though, right OBAMER? Let's hope the reunion tour is every bit is "fun" as the general election was. [AJC]