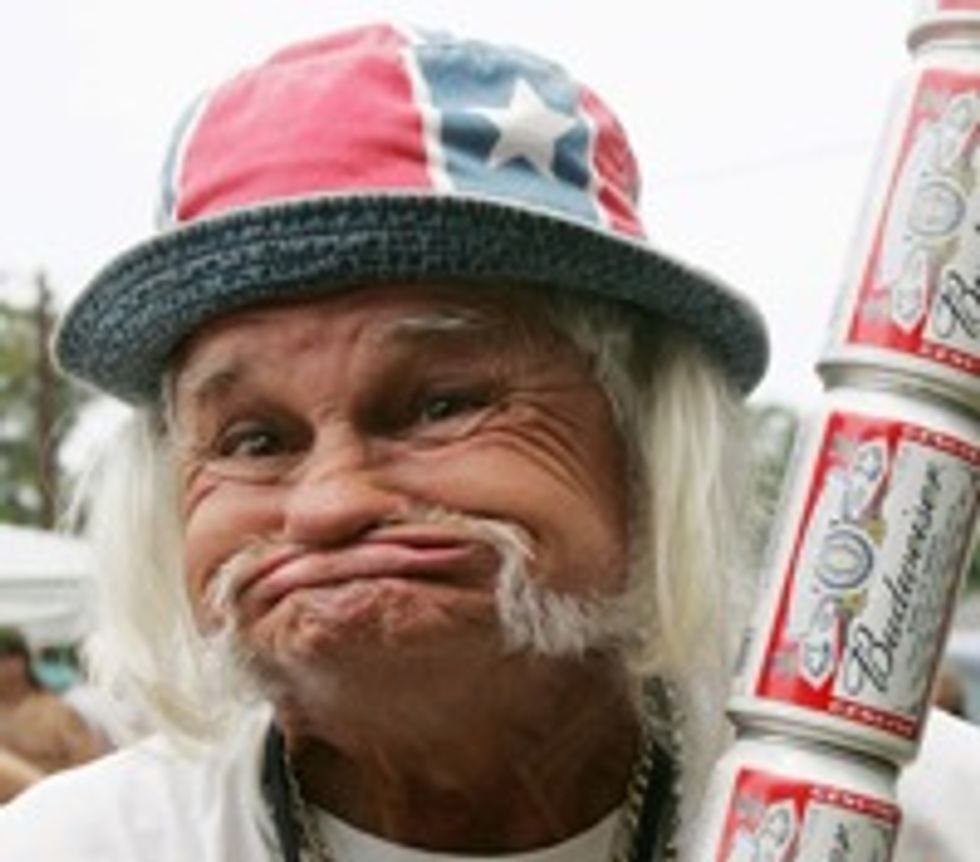 At least America's fringe-right conservatives will show a bit of those family values we hear so much about when, say, the Democratic presidential nominee'sailing grandmother dies, at age 87, right? Right? Oh, sorry, what were we thinking. Happy black president's day eve, wingnuts.