McCain 'Suspends' Campaign To Get Palin Out Of Debates 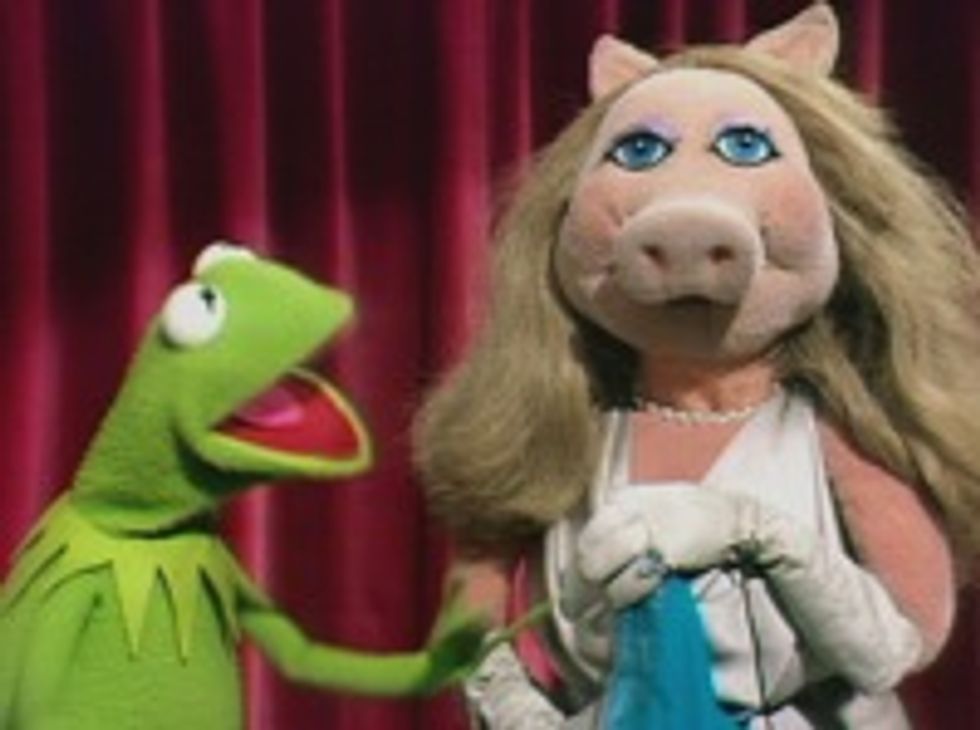 Here is a brilliant switcheroo! John McCain proposes delaying his debate if he has not singlehandedly resolved America's financial crisis by tomorrow, so that way he and Barack Obama can debate next Thursday -- the night when Sarah Palin and Joe Biden were set to debate. And then once they've rescheduled the Palin/Biden debate, John McCain can pull another crazy stunt -- announcing hisown daughter is fake pregnant, maybe, or firing Ruth Bader Ginsburg, or refusing to appear in public in anything but a glittering leotard -- and everyone will forget all about this Palin nut and how she withers under intense questioning by Katie freaking Couric. John McCain will personally bomb North Korea in an ancient fighter plane with a Muppet as his co-pilot before he allows Sarah Palin to debate anything besides a goldfish. A dead goldfish. [Political Ticker]