McCain's Auntie Says He Will Die In Office, But Whatever 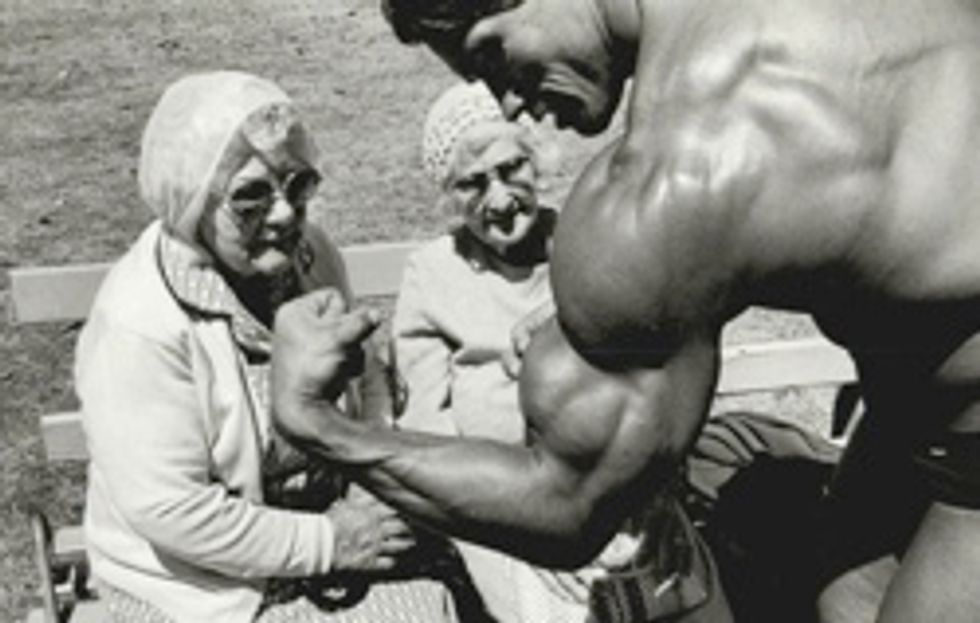 Almost as hilarious as John McCain's 96-year-old mother Roberta is her twin sister -- McCain's auntie! -- Rowena Willis. These spunky gals just say whatever the hell they think of first, making them ripe targets for reporters' exploitation. Willis is now tellingThe Daily Beast this truth about her nephew: "I'm hoping he wins, for the country's sake. I figure it will kill him, but he's going to die one day anyway, so he might as well do it there." She also says that Roberta doesn't give a shit who wins. [Daily Beast]