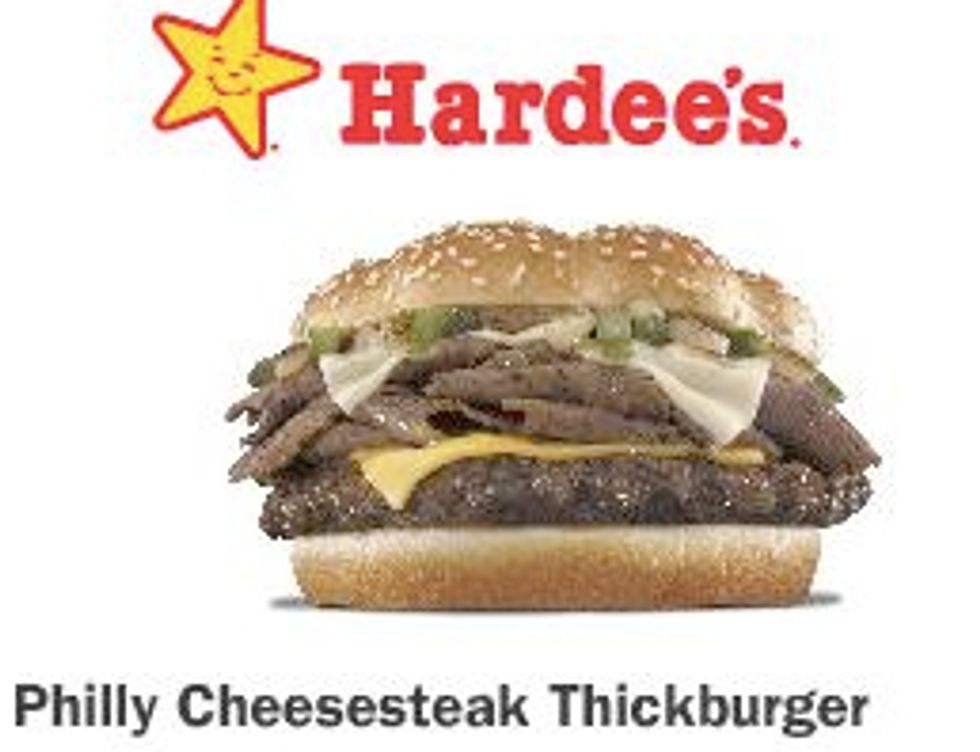 General Stanley McChrystal hates capitalism, period. He is so upset with American corporate chain-restaurant capitalism, specifically, and since that makes up the bulk of American capitalism, he is basically Muslim. And so he willshut down most of the American chain-stores on the Kandahar boardwalk, where soldiers go for jalapeno poppers and shrimp mcnuggets and cheesesteak hamburgers and so on.

We thought the whole point of joining the military was to escape shit like this:

But this little square of Western culture in the Taliban heartland has served for years as a rare oasis for international forces embroiled in the ongoing Afghan war.

The Kandahar boardwalk now has a Burger King, a Subway sandwich shop, three cafes, several general stores, a Cold Stone Creamery, Oakley sunglasses outlet, a hockey rink (thanks to the Canadians, of course), a basketball court, and a tiny stage where members of Bachman-Turner Overdrive (the '70s Canadian band that brought the world "Takin' Care of Business" and "You Ain't Seen Nothing Yet") recently performed on a cool southern Afghanistan evening.

The most recent addition is a TGI Friday's, complete with the Americana kitsch, Rihanna videos playing on the flat screen behind the bar (which serves no alcohol), fried mozzarella sticks and a life-size Yoda action figure with a light saber looking down on patrons from on high.

And now, Yoda is dead.

By the order of Army Gen. Stanley McChrystal, the top U.S. commander in Afghanistan, the International Security Assistance Force, or ISAF, is shutting down most of these reminders of home.

"This is a war zone - not an amusement park," Command Sgt. Maj. Michael T. Hall recently wrote on the ISAF blog.

The decision is likely to prove unpopular with ISAF forces working and living in southern Afghanistan.

Bummer for them, surely. McChrystal et al. explain that this has to do with needing more building space to hold an infinite number of arriving troops as well as not trying to piss off Afghanistan entirely.

But what about FREEDOM!!!